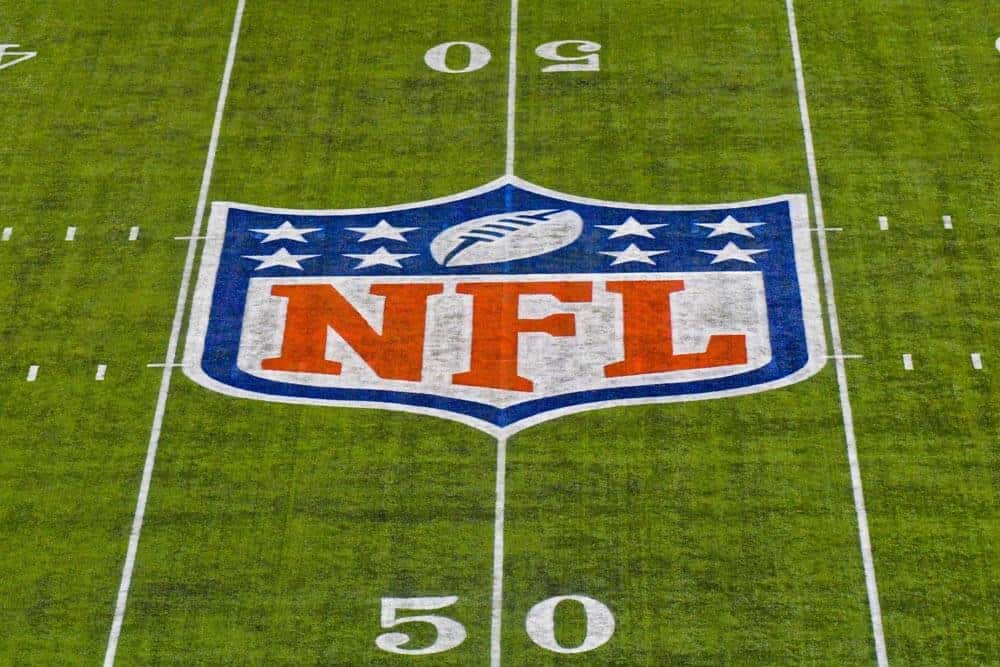 The 2017 NFL Preseason Schedule has been released and kicks off with Arizona vs. Dallas in the Hall of Fame Game in Canton, Ohio on Thurs., Aug. 3 (8pm ET).

Seven other preseason games have also been scheduled for national television broadcasts on CBS, ESPN, FOX, and NBC during Week 2 and Week 3.

The NFL Network will televise 16 NFL preseason games live nationwide. Those games are indicated on our preseason schedule page.

For the complete 2017 NFL preseason schedule, head to the page linked below. For games listed as “Local,” check your team’s 2017 schedule page for channel listings.

Great! Next year in the preseason can you have the Houston Texans at the New England Patriots. I am a Texans fan but, I live in Windsor Connecticut. It would be easier for me to get to a game then going to Houston. Please and thank you.

no way, Nathan! I’m a Patriots fan and I live in Houston and tickets are cheaper here, lol

Wish I could go to a Steelers preseason game at FedEx Field against the Redskins. I am a Steelers fan and I reside in Silver Spring, Maryland, but I grew up a Redskins fan as well.

You live in Tennessee, Brandon? My fiancee lives in Crossville, TN and she is two hours from Nashville.