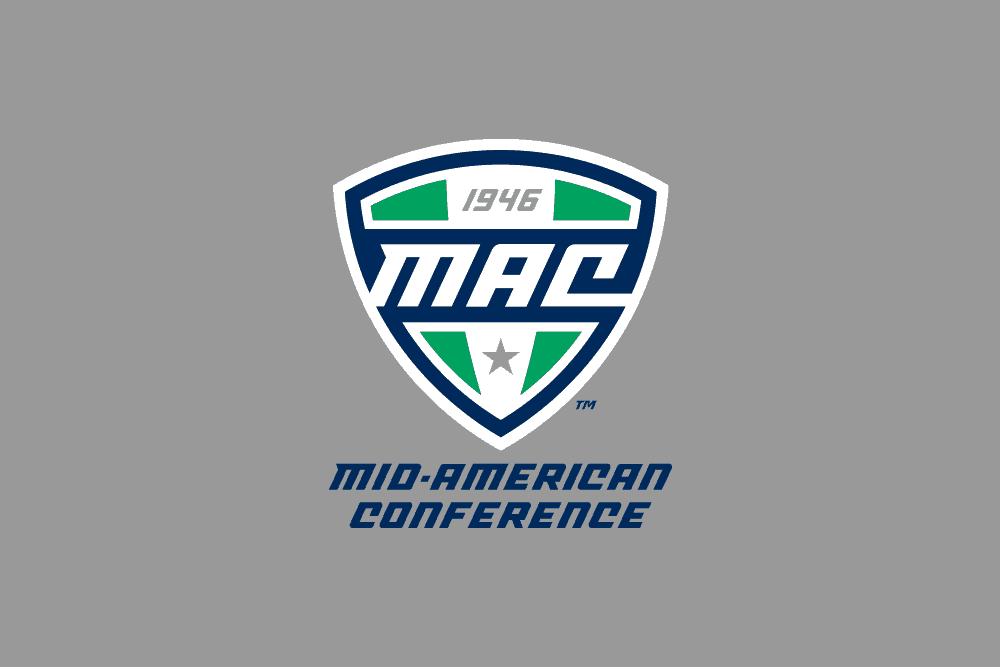 The 2017 MAC football opponents have been set. Opponents for the 2017 season are the same as in 2016, but with the home and away sites flipped.

The complete 2017 MAC Football Schedule with dates will be released after March 1. The 2017 MAC Championship Game will be played at Ford Field in Detroit on either Friday, Dec. 1 or Saturday, Dec. 2.

Toledo will go undefeated next year.

They’ll trip up at least once among NIU, WMU, CMU, and Ohio.