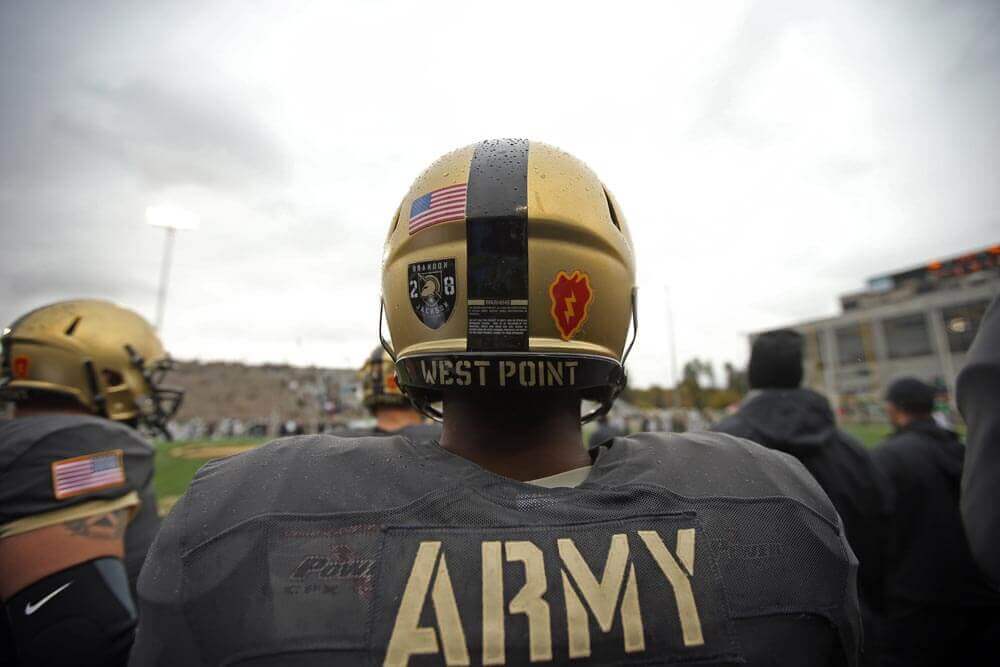 The first FBS Independents to play in 2017 are the BYU Cougars and the UMass Minutemen, who will both play in “week zero” on Aug. 26. BYU hosts Portland State while UMass hosts Hawaii.

For the 2017 season, there are four FBS Independent teams — Army, BYU, Notre Dame, and UMass. Next season, Liberty and New Mexico State will become FBS Independents.

Why UMass and not Massachusetts?