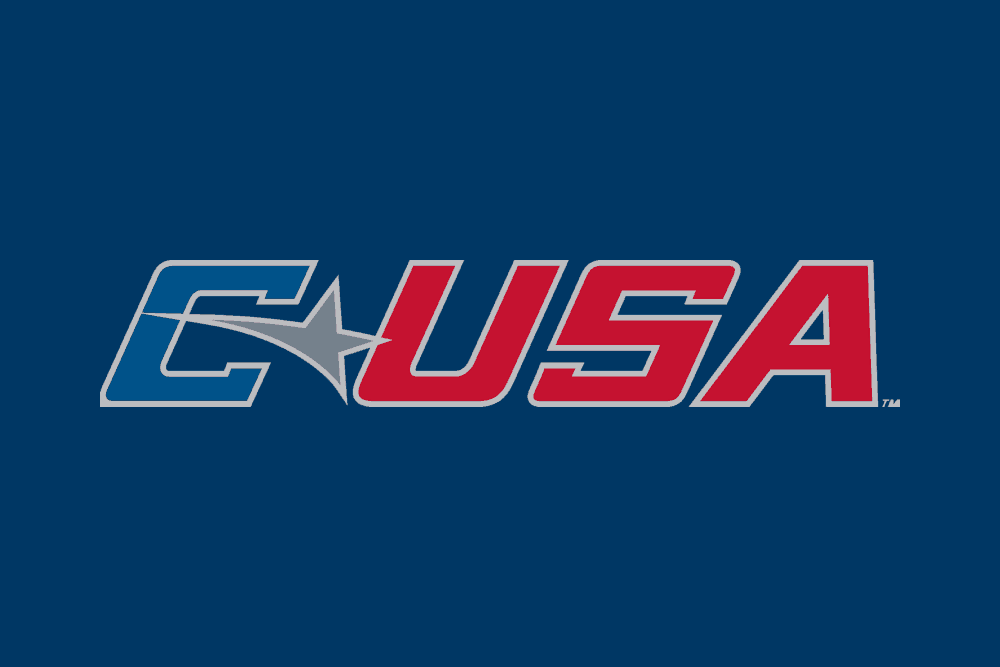 Conference USA has announced its preliminary 2017 football TV schedule, which features over 60 games slated for broadcast.

The 2017 C-USA schedule kicks off in week zero on Saturday, Aug. 26 when Rice takes on Stanford at Allianz Stadium in Sydney, Australia. The game is set for ESPN at 10pm ET.

Listed below are the Conference USA games slated for TV as of June 7. More games will be announced prior to the season.