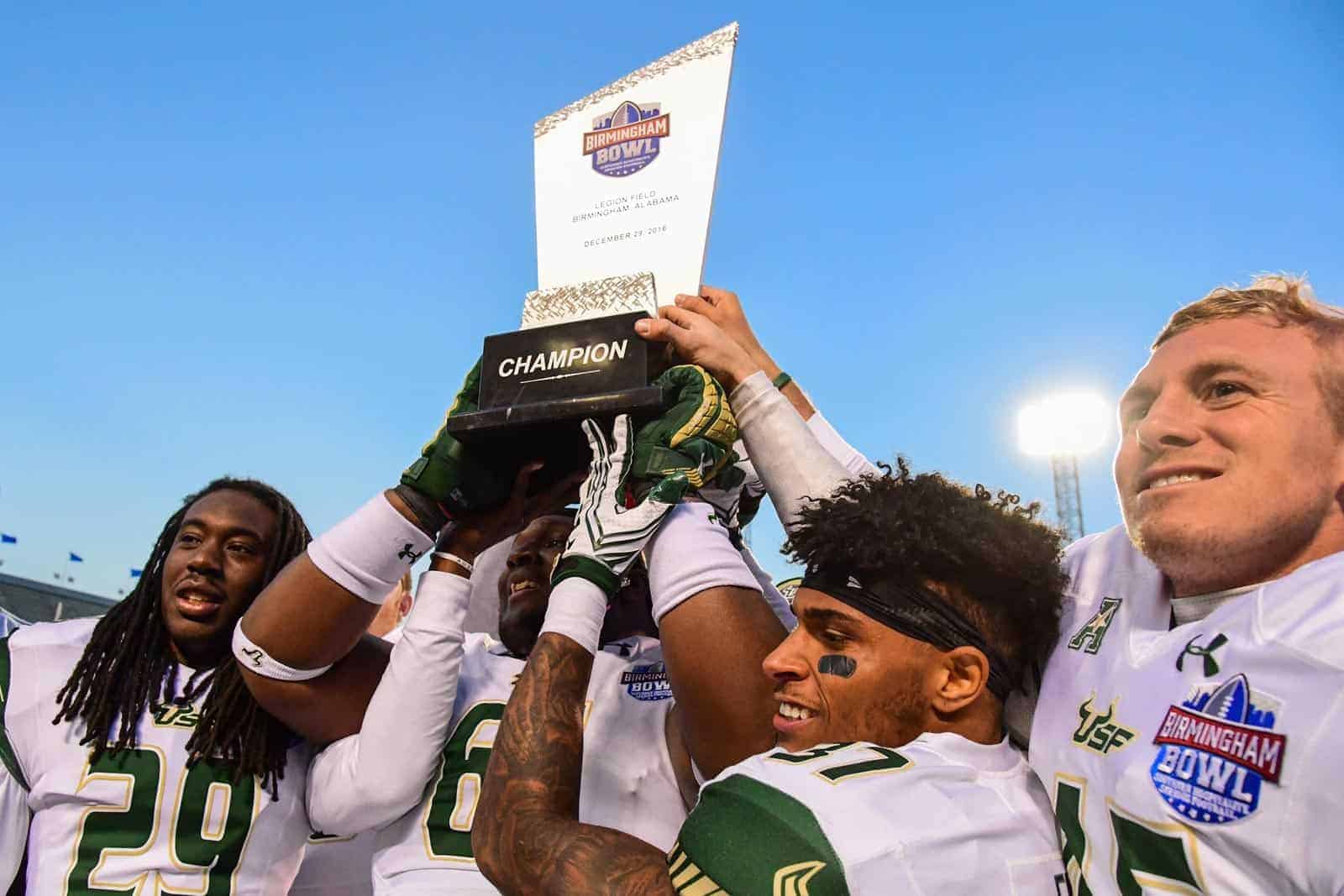 Bowl games for the 2017-18 college football season continue on Saturday, December 23. Three games will be played today, and a total of 11 games on the bowl schedule have been played so far.

Saturday’s action begins at noon ET on ESPN with the Birmingham Bowl. The Texas Tech Red Raiders take on the USF Bulls in that matchup in Birmingham, Alabama.

The second bowl game on Satuday features San Diego State and Army West Point in the Lockheed Martin Armed Forces Bowl in Fort Worth, Texas. The game is set for 3:30pm ET on ESPN.

The third and final bowl game today is the Dollar General Bowl in Mobile, Alabama. That matchup features Appalachian State and Toledo and it will be televised by ESPN at 7:00pm ET.