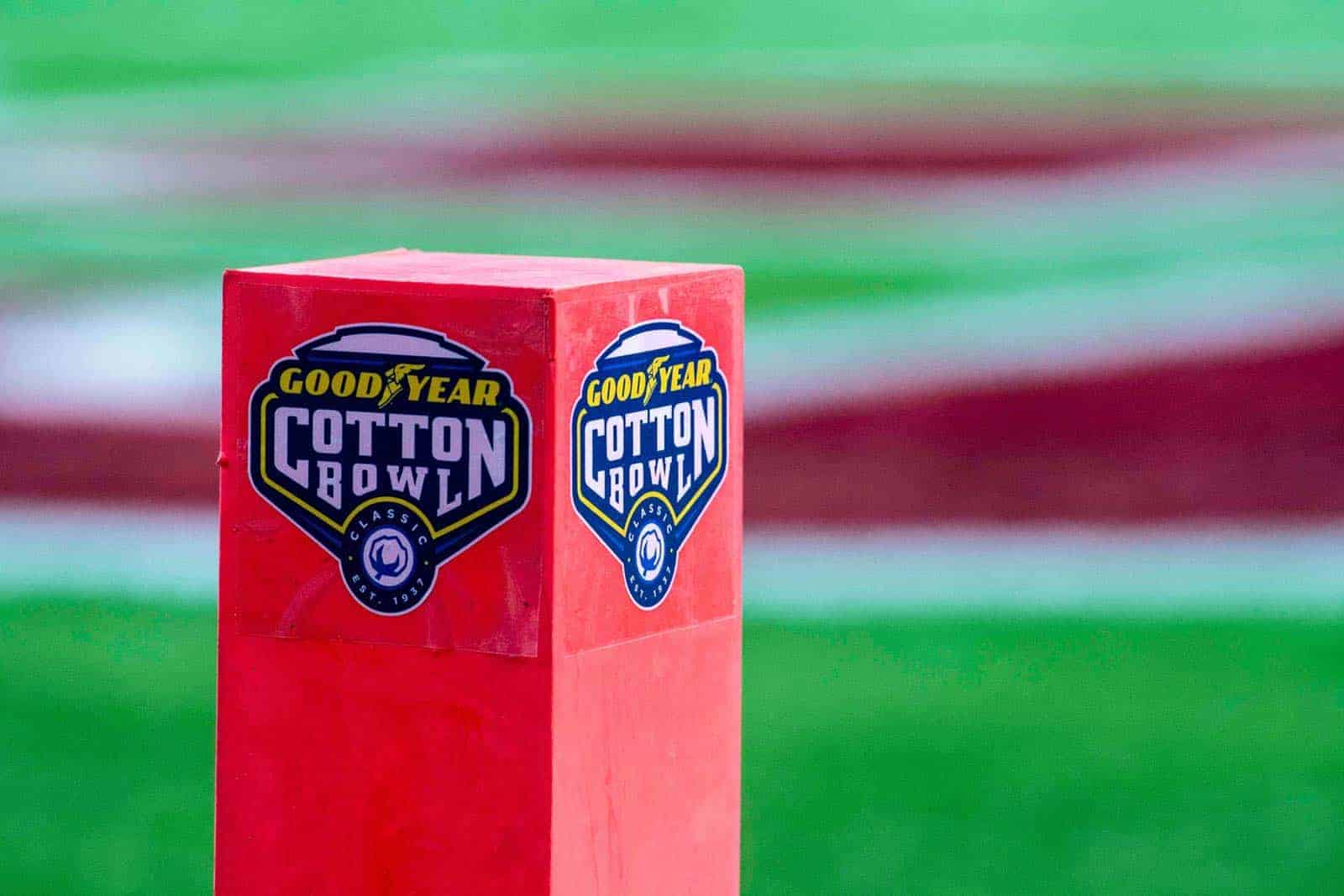 Bowl games for the 2017-18 college football season continue on Friday, December 29. Five games will be played today, and a total of 26 games on the bowl schedule have been played so far.

Friday’s action begins at 1:00pm ET on ESPN with the Belk Bowl. The Wake Forest Demon Deacons take on the Texas A&M Aggies in that matchup in Charlotte, North Carolina.

The second bowl game on Friday features No. 24 NC State and Arizona State in the Hyundai Sun Bowl in El Paso, Texas. The game is set for 3:00pm ET on CBS.

The third bowl game today is the Franklin American Mortgage Music City Bowl. That matchup features Kentucky vs. No. 21 Northwestern and it will be televised by ESPN at 4:30pm ET.

Utah State and New Mexico State meet in the NOVA Home Loans Arizona Bowl in Tucson, Arizona. The game is scheduled for 5:30pm ET on CBSSN.

The final bowl game on Friday, Dec. 29 is the first of the New Year’s Six bowl games. No. 5 Ohio State and No. 8 USC meet in the Cotton Bowl Classic in Arlington, Texas.

I Can’t with for this One Go

The conference is doomed now. ;)