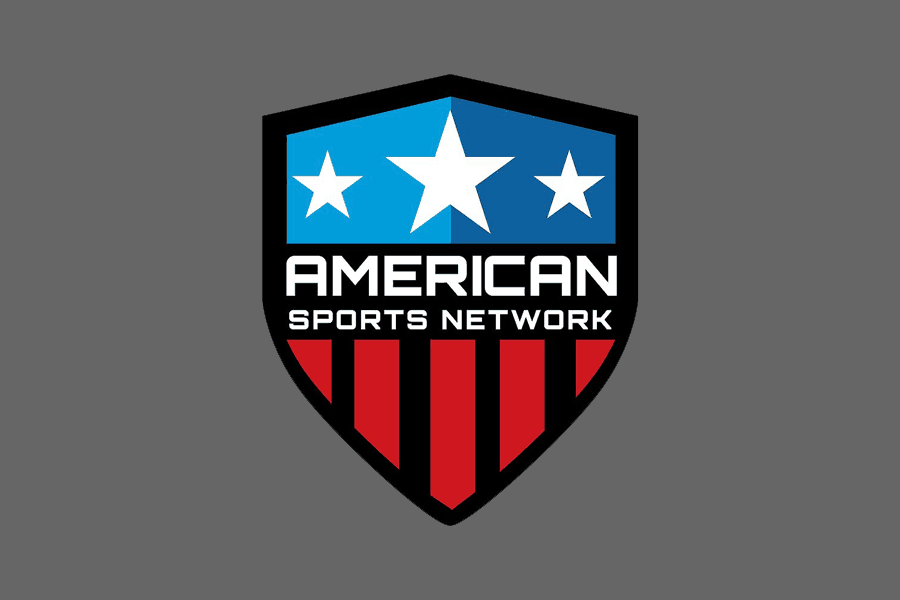 The Sun Belt Conference has announced its 2016 football TV Schedule on American Sports Network (ASN), which features a total of five games.

According to the announcement, a minimum of eight football games will be aired on ASN, and each will be available on ESPN3 and WatchESPN without blackout restrictions.

Listed below are the 2016 Sun Belt football games set for ASN as of Aug. 3. Additional games will be announced at a later date.

NBCSN would be another ideal secondary broadcast partner for the Sun Belt, especially when it comes to the proposed rivalry weekend I want into place starting in 2018. NBCSN in reality wants any FBS football it can get its hands on. The CAA is set to bolt NBCSN after the 2016 season, that could open up the door for the Sun Belt to have games sublicenesed to the network. And with realignment dominoes about to fall, the Sun Belt could see some changes beyond the exodus of Idaho and NMSU in 2018.

Finally. Wish GA State had gone for an earlier start time, but still may attend that one.