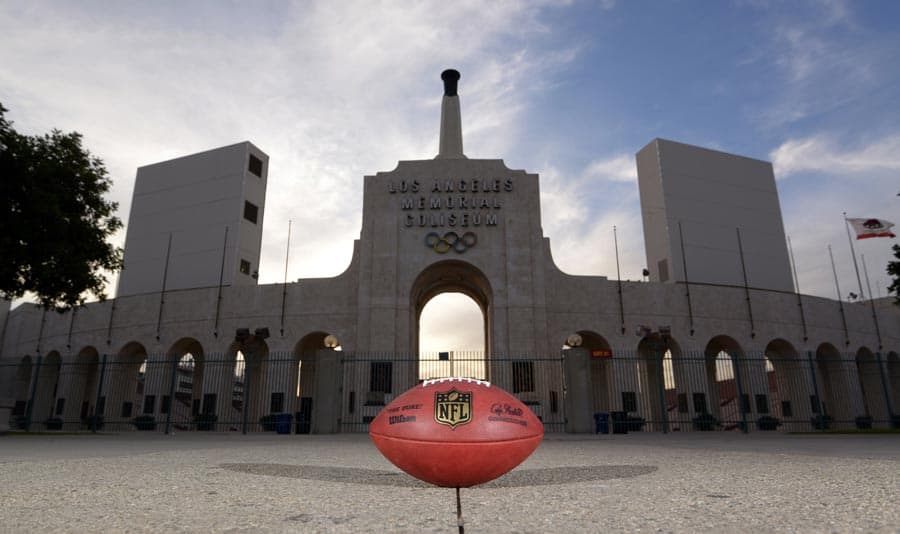 One step closer to football.

The NFL will have a special schedule release show on the NFL Network starting at 8pm ET. Schedules will be immediately available on NFL.com and will be posted on our site shortly afterwards.

Four International Series matchups for the 2016 season are already set and are listed below:

Wow… that was fast! I can’t wait for the clock to strike 8 o’clock tonight!!!

On another note, the Titans have traded the #1 pick in this year’s draft to the Los Angeles Rams

You got your wish. The Bills will play in Seattle on Monday Night Football November 7.

The Bills aren’t my favorite team but having been born & living in the province of Ontario, I always hope that they do well.

I hope to see my Tampa Bay Buccaneers go to another Super Bowl BABY I LUV IT! EVERY MINUTE OF IT BAB HONEY SURE BEAT RADIERS 42 TO 12 .