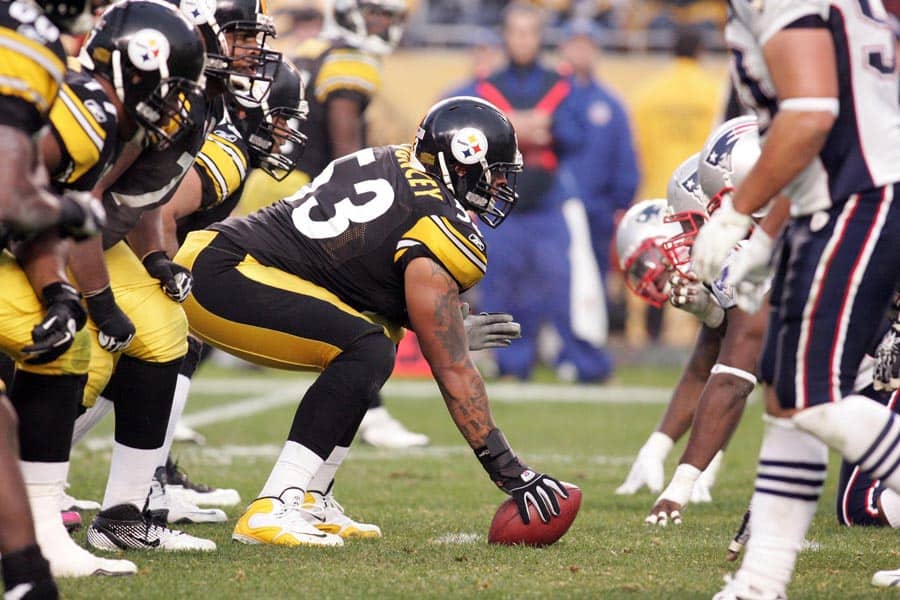 The 2015 NFL Schedule – Week 1 kicks off tonight, Thursday, Sept. 10, with the Pittsburgh Steelers visiting the New England Patriots. The game will be televised by NBC at 8:30pm ET.

Sunday’s action begins at 1pm ET with seven games, followed by two at 4:05pm and three at 4:25pm. In the first Sunday Night Football game of the season, the New York Giants travel to take on Dallas (8:30pm ET, NBC).

what channel can I watch the Green Bay vs. Chicago game on Sept 13th…..I live in Los Angeles

According to the TV maps, you can’t:

Everywhere I’ve checked I have found FOX listed as airing NFL games today (09/13/2015), yet having looked and re-looked @ my channel guide listings I have found NOTHING even resembling NFL coverage today on my cable carrier (COX Communications). What gives? Why not?

Most NFL games aren’t broadcasted nationally except for the prime-time games. Some local affiliates show different games due to their market and/or some may not broadcast NFL at all.

BTW: There’s nothing listed on my tv programming guide today regarding NFL tv coverage on FS1 or FS2, either!