2015 NFL Schedule to be Released Next Week 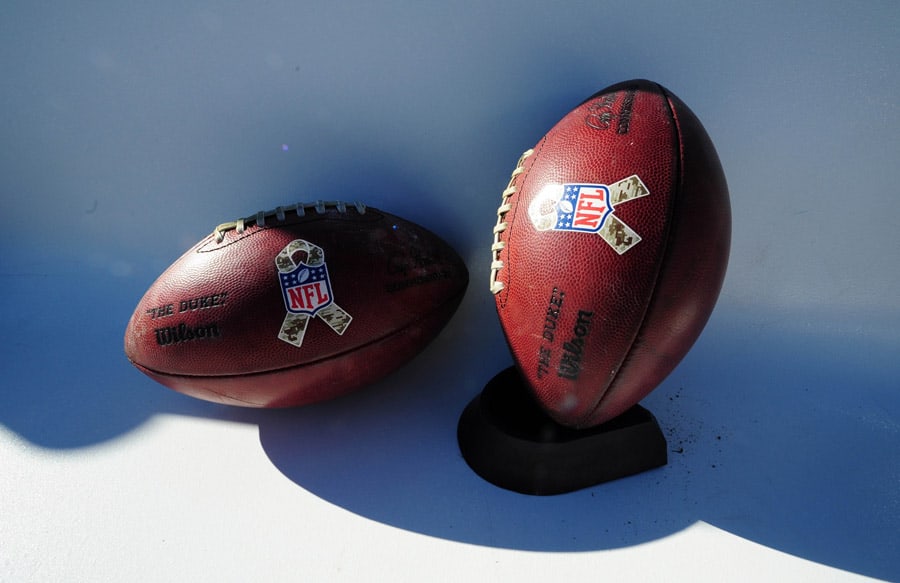 The 2015 NFL Schedule will be released next week on a date to be announced, according to Vice President of Communications Brian McCarthy.

Our schedule makers are nearing the goal line. #NFL '15 schedule to be released next week. Day TBD

Last season, the NFL released the schedule on Wednesday, April 23.  The league typically releases the schedule a week or two prior to the NFL Draft. This years draft begins on Thursday, April 30.

The 2015 NFL schedule already has three matchups set — the International Series at Wembley Stadium in London, UK. The schedule features a 9:30 a.m. ET kickoff times for all three games.

The International Series kicks off in Week 4 on Sunday, Oct. 4, 2015 with the Miami Dolphins hosting the New York Jets. In Week 7 (Sunday, Oct. 25), the Jacksonville Jaguars host the Buffalo Bills.

The third and final game in London features the Kansas City Chiefs hosting the Detroit Lions. That game is set for Sunday, Nov. 1, 2015 (Week 8).

While you wait for the release of the 2015 schedule, you can peruse each team’s 2015 schedule or the complete list of opponents for every team. The 2015 NFL Preseason Schedule is also set.

regular scheduled schedule should be released much earlier!

wHEN MY HOMETOWN TEAM RELEASES THEIR 2015 SCHEDULE CAN ANYONE LET ME KNOW ABOUT IT SOON.