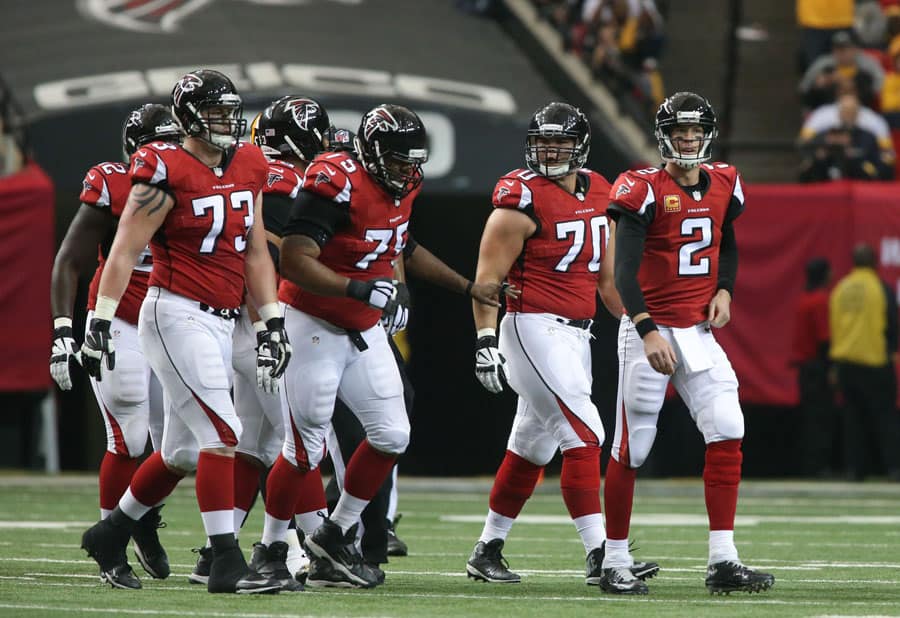 The 2015 NFL Monday Night Football Schedule kicks off on September 14 with a season-opening doubleheader. In the first game, the Philadelphia Eagles travel to take on the Atlanta Falcons at 7:10pm ET.

The second game features the Minnesota Vikings at the San Francisco 49ers at 10:20pm ET. All Monday Night Football games will be televised by ESPN.

The Super Bowl champion New England Patriots will be featured on Monday, November 23 when they host the Buffalo Bills.

Overall, the 2015 NFL Monday Night Football Schedule on ESPN will include 17 regular-season games.

Hay, please help me to find our preseason schedule for raiders. I got suggested ur site from http://raiderstime.com/

On paper, this looks like a solid lineup for Monday Night Football. The past couple of seasons, the Thursday/Sunday night slates have been much better than the Monday night slate. Good to see MNF getting some quality games again.

You guys are not fair this is the second year i have noticed that there are teams that have multiple Monday night games…. what makes them more worthy then others…… I really wish that my team was allowed the media blow job your currently giving other teams.