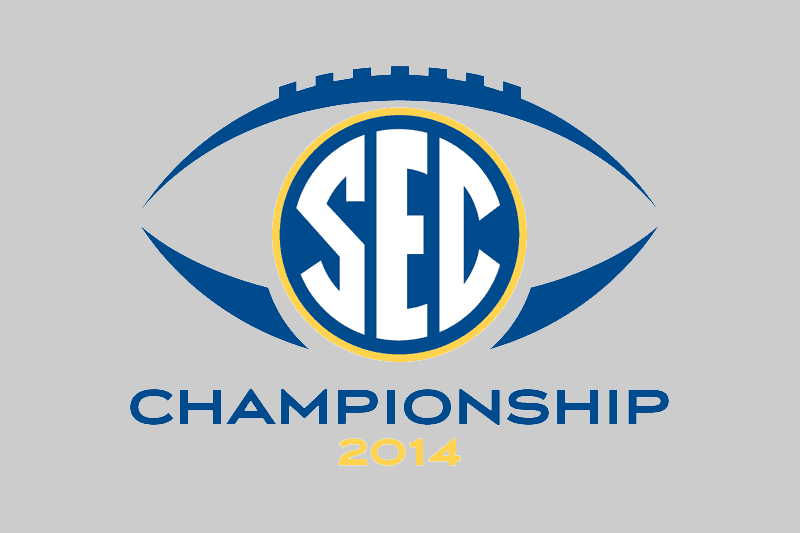 The 2014 SEC Football Championship Game is set with the Alabama Crimson Tide facing the Missouri Tigers. The game will be played on Saturday, Dec. 6 at the Georgia Dome in Atlanta (4pm ET, CBS).

Alabama (11-1, 7-1 SEC) claimed the SEC West Division after beating Auburn in the Iron Bowl while Mississippi State fell to Ole Miss in the Egg Bowl. The Crimson Tide will be making their ninth overall appearance in the game, which is second only to the Florida Gators who have played for the title 10 times.

Alabama and Missouri have met four times overall and once as fellow SEC members. The series is currently tied at two games apiece after Alabama crushed the Tigers 42-10 in Columbia in 2012.

Alabama, currently the number one ranked team in the College Football Playoff rankings, will be a shoe-in for the playoff if they defeat Missouri. If the Tigers win, they may need a few things to happen in order for them to vault into the top four. But a win over the number one team would certainly help.