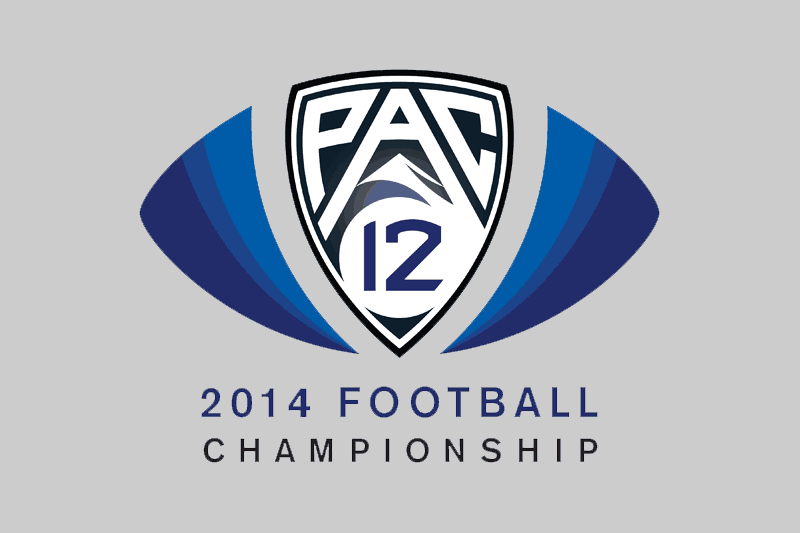 The 2014 Pac-12 Football Championship Game is set with the Arizona Wildcats facing the Oregon Ducks. The game will be played on Friday, Dec. 5 at 9pm ET (FOX).

Arizona (10-2, 7-2 Pac-12) clinched the South Division this weekend when UCLA fell to Stanford coupled with their win over Arizona State in the Territorial Cup. The Wildcats are making their first appearance in the Pac-12 Championship Game.

Oregon (11-1, 8-1 Pac-12) won the North Division and a spot in the championship game on Nov. 8 after defeating Utah and officially eliminating Stanford. The Ducks will be playing in the their first title game since 2011.

Arizona and Oregon met earlier this season in Eugene on Oct. 2. The Wildcats upset the Ducks in that game 31-24.

The two schools have met a total of 40 times in a series that began in 1937. The Ducks currently lead the overall series 24-16.

how can I get to view the 2014 PAC-12 Football Conference championship game between Oregon & Arizona?Thanks