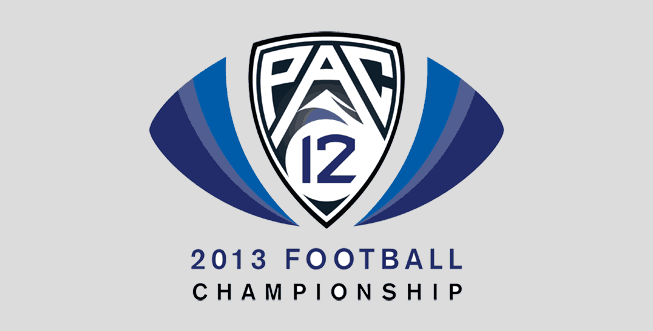 The 2013 Pac-12 Football Championship Game is set with the Arizona State Sun Devils facing the Stanford Cardinal. Arizona State will host the game at Sun Devil Stadium in Tempe on Saturday, Dec. 7 at 7:45pm ET (ESPN).

Stanford (10-2, 7-2 Pac-12) won the North Division and a spot in the championship game with their 63-13 thrashing of California last week. The Cardinal are the reigning conference champions.

The two schools met earlier this season at Stanford. The Cardinal came away with a 42-28 win in that match-up.

Arizona State and Stanford have met a total of 28 times in a series that began in 1978. The Sun Devils lead the overall series 16-12.