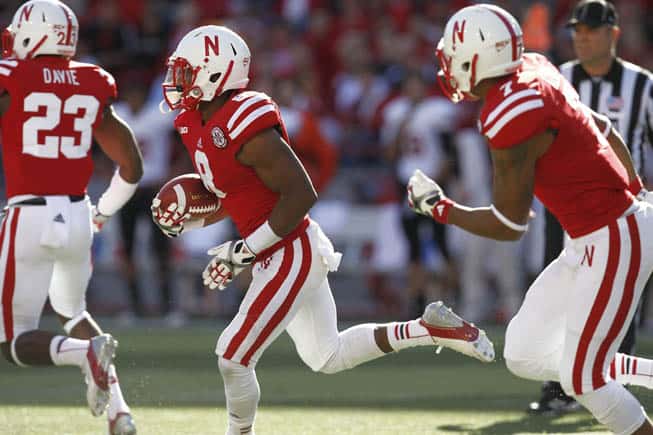 The Big Ten Network has announced their 2013 prime time football TV schedule. A total of 12 games were announced that will feature eight Big Ten teams in action.

Last week, ESPN announced six games that will appear in prime time on either ABC, ESPN, or ESPN2.

Listed below is the 2013 Big Ten Prime Time TV Schedule, which includes games on BTN and the ESPN networks:

Interesting, no Iowa games at night at all. I wonder why?

That is because Iowa has setteled to the bottom if the Big Ten!They are probably one of the most inconsistant teams in the conference.