Youngstown State to play at Pitt in 2024 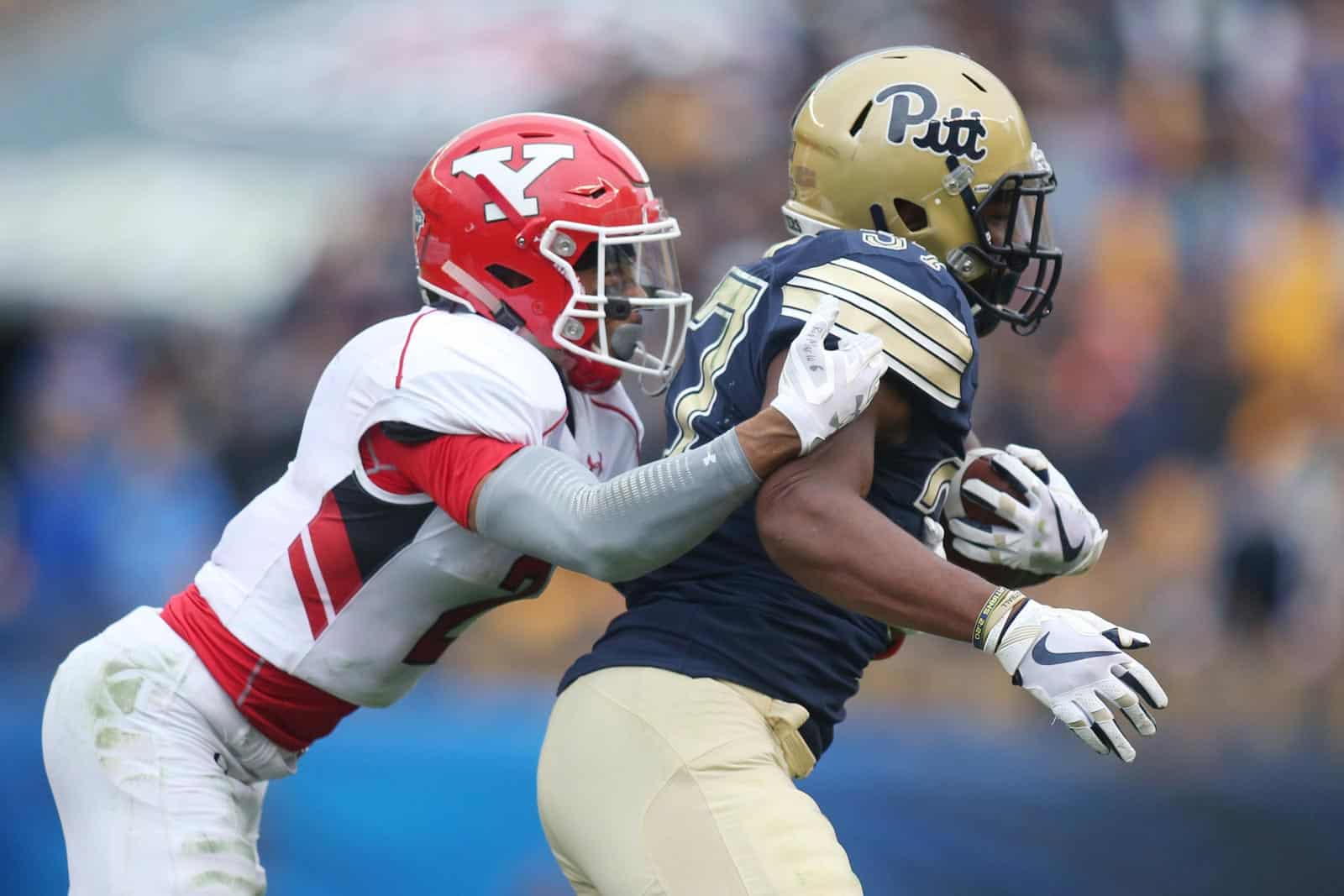 The Youngstown State Penguins will play at the Pitt Panthers in 2024, FBSchedules.com has learned.

A copy of the game contract was obtained from Youngstown State University via a state of Ohio public records request.

Youngstown State will travel to take on the Pitt Panthers at Heinz Field in Pittsburgh, Pa., on September 21, 2024. The Penguins will receive a $450,000 guarantee for the game, according to the copy of the contract.

Pat Narduzzi, the head coach of the Pitt Panthers, played for the Youngstown Penguins for one season in 1985 before he transferred to suit up for Rhode Island.

Youngstown State, a member of the Missouri Valley Conference in the Football Championship Subdivision (FCS), has one win in five attempts against Pitt. In their most recent meeting in 2017, Pitt slipped by YSU 28-21 at Heinz Field.

Pitt is the second known non-conference opponent for Youngstown State’s 2024 football schedule. The Penguins are scheduled to open the season at the McNeese Cowboys on Aug. 31.

The Pitt Panthers now have three non-conference contests scheduled for the 2024 season. Pitt is scheduled to play at the Cincinnati Bearcats on Sept. 7 and host the West Virginia Mountaineers on Sept. 14.

Youngstown State is currently 4-0 this season following wins over Samford, Howard, Duquesne, and Robert Morris. Pitt is 3-2 after defeating Ohio, UCF, and Delaware and falling to Virginia and Penn State.