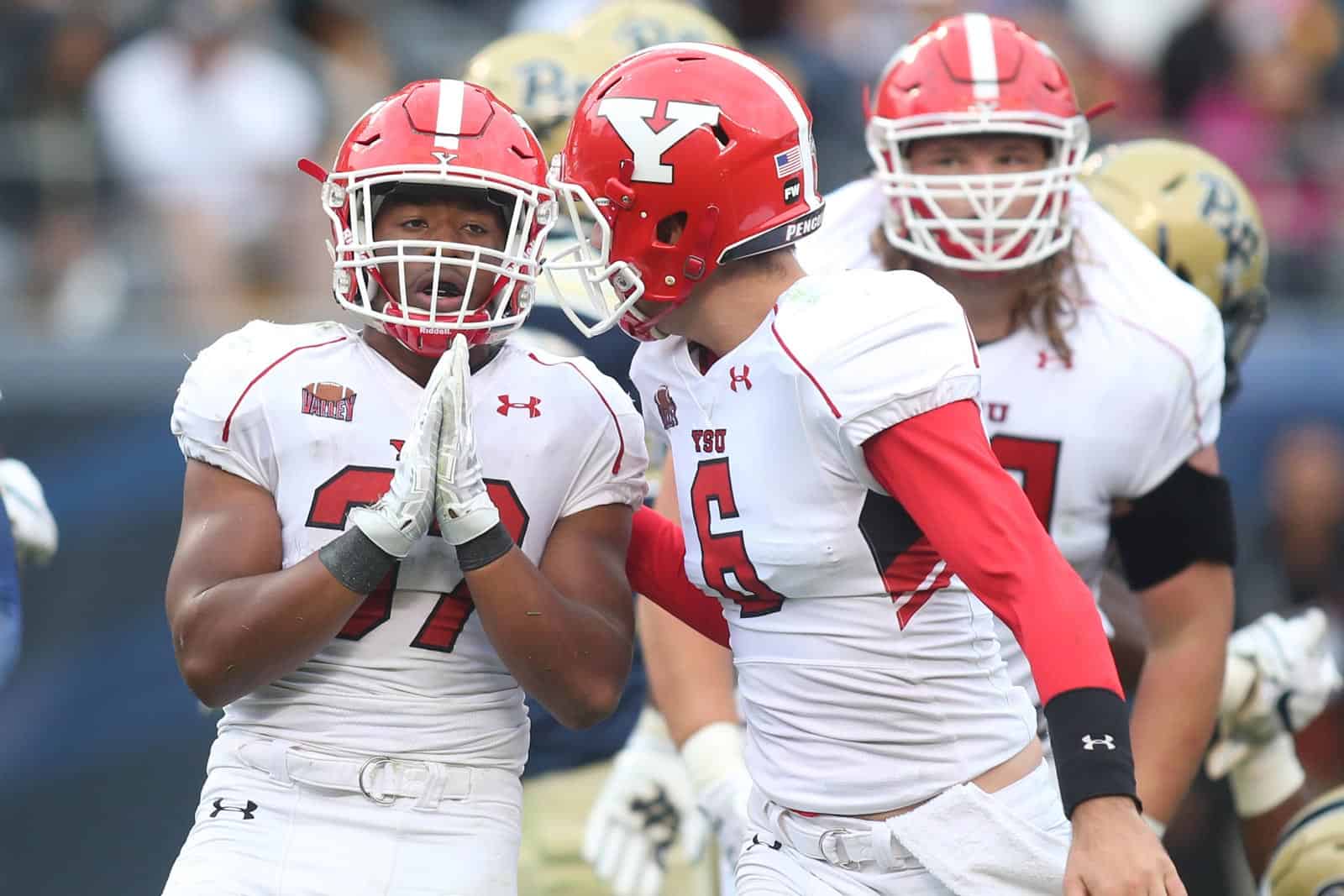 The Youngstown State Penguins will host the Robert Morris Colonials in 2025 and 2027, FBSchedules.com has learned.

Youngstown State will pay Robert Morris a $115,000 guarantee for each contest, according to the copy of the contract.

Youngstown State, a member of the Missouri Valley Football Conference (MVFC), and Robert Morris, a member of the Big South Conference, first met on the gridiron in 2015 and have played four times overall. The Penguins defeated the Colonials in their most recent meeting in 2019, 45-10, to extend their advantage in the series to 4-0.

With the addition of Robert Morris, Youngstown State now has three non-conference opponents scheduled in 2025 and 2027. Other contests for the Penguins in 2025 include back-to-back road trips to Sam Houston on Aug. 30 and Michigan State on Sept. 6.

In 2027, Youngstown State is scheduled to host Sam Houston on Sept. 4 and travel to face Maryland on Sept. 11.

Robert Morris’ only other currently known non-conference game scheduled for either season is a trip to take on West Virginia on Aug. 30, 2025.