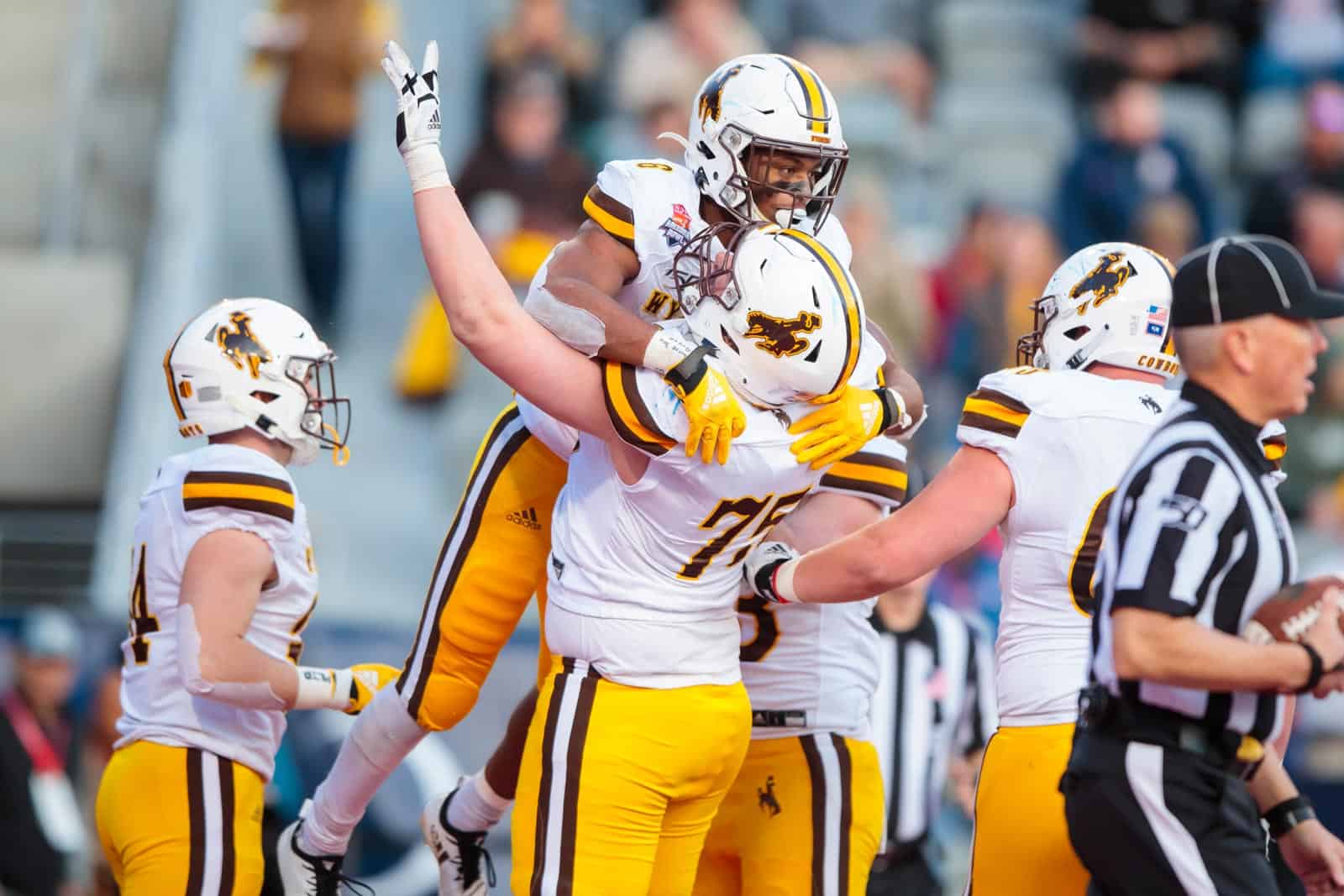 The Wyoming Cowboys and the UConn Huskies have scheduled a home-and-home football series for the 2026 and 2029 seasons, both schools announced on Wednesday.

In the first game of the series, Wyoming will host UConn at War Memorial Stadium in Laramie, Wyo., on Saturday, Aug. 29, 2026. The series will conclude three seasons later when the Cowboys travel to face the Huskies at Pratt & Whitney Stadium at Rentschler Field in East Hartford, Conn., on Saturday, Sept. 15, 2029.

The Cowboys and Huskies have battled just once in the schools’ history. Wyoming claimed a 24-22 result in East Hartford in 2021 when a two-point conversion pass that would have tied the game with four seconds remaining fell incomplete.

The 2026 contest finalizes Wyoming’s non-league slate for that year. The Cowboys are set to host North Texas (Sept. 5) and Northern Colorado (Sept. 12) before traveling to Central Michigan on Sept. 19. The road trip in 2029 becomes Wyoming’s third non-MWC game of the season, joining a Sept. 8 home contest against Cal and a Sept. 29 trip to UTEP.

UConn now has eight contests on the 2026 docket. The Huskies will host Lafayette, Maryland, and Indiana, while traveling to North Carolina, Syracuse, Temple, and Florida Atlantic to accompany the Wyoming game. UConn has just a game at Buffalo (Sept. 15) and a home tilt with Army (Nov. 10) joining the Cowboys on the 2029 slate.

The Cowboys also added a 2028 home date with FCS Idaho State as part of the announcement. That game is scheduled to take place Saturday, Sept. 2, 2028.