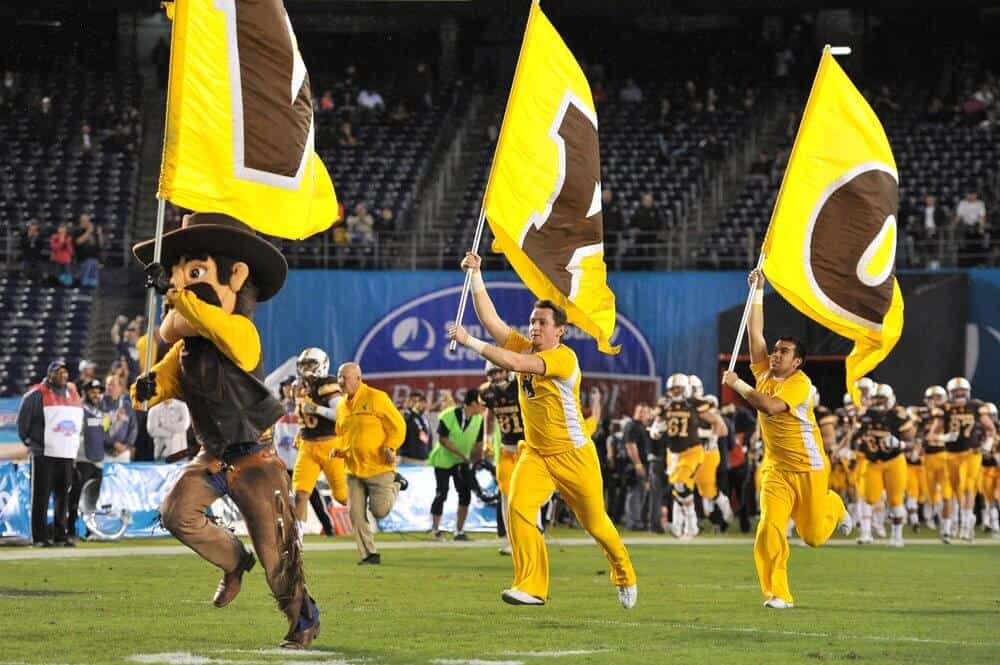 Wyoming confirmed Thursday a 2022 contest with Northern Colorado and 2024 game at Arizona State, the school announced in a release.

Wyoming will visit Arizona State on Aug. 31, 2024. We initially reported the matchup between the two schools last October.

The Cowboys are 6-9 all-time against the Sun Devils, with the most recent outing coming in 1977. Arizona State departed the WAC for the Pac-8 in 1978, which became the Pac-10 with the arrival of the Sun Devils and in-state rival Arizona.

Wyoming now has three contests scheduled for 2022.  A home game with Tulsa (Sept. 3) and a visit to Illinois (Sept. 17) were previously scheduled. Arizona State joins a home game with New Mexico State (Sept. 21) on the Cowboys’ 2024 ledger.