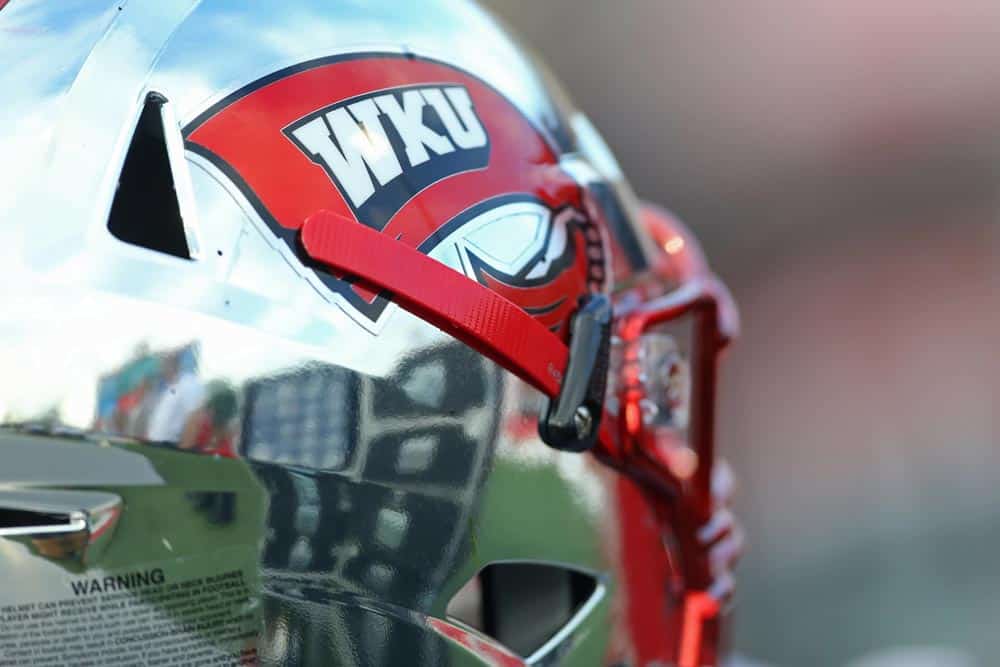 WKU and Liberty previously met in a home-and-home series when both schools were members of the Football Championship Subdivision (FCS). The Flames won both meetings, 49-36 in Lynchburg in 1995 and 23-14 in Bowling Green in 1996.

The Hilltoppers also announced today the addition of two FCS opponents to their future football schedules. WKU will host the UT Martin Skyhawks on Sept. 4, 2021 and the Houston Baptist Huskies on Sept. 9, 2023.

WKU and UT Martin have met four times previously, most recently in 2000. The Hilltoppers lead the series 4-0.

Houston Baptist traveled to Bowling Green for their first-ever meeting with Western Kentucky in 2016. The Hilltoppers won that contest 50-3.

Western Kentucky has now completed their non-conference football schedules through the 2022 season.

Not really a fan of FBS teams playing FCS teams and Western Kentucky is good enough to give up that habit.

It will be interesting to see how well Liberty will have adjusted as a D-1 indy by the time they play WKU.