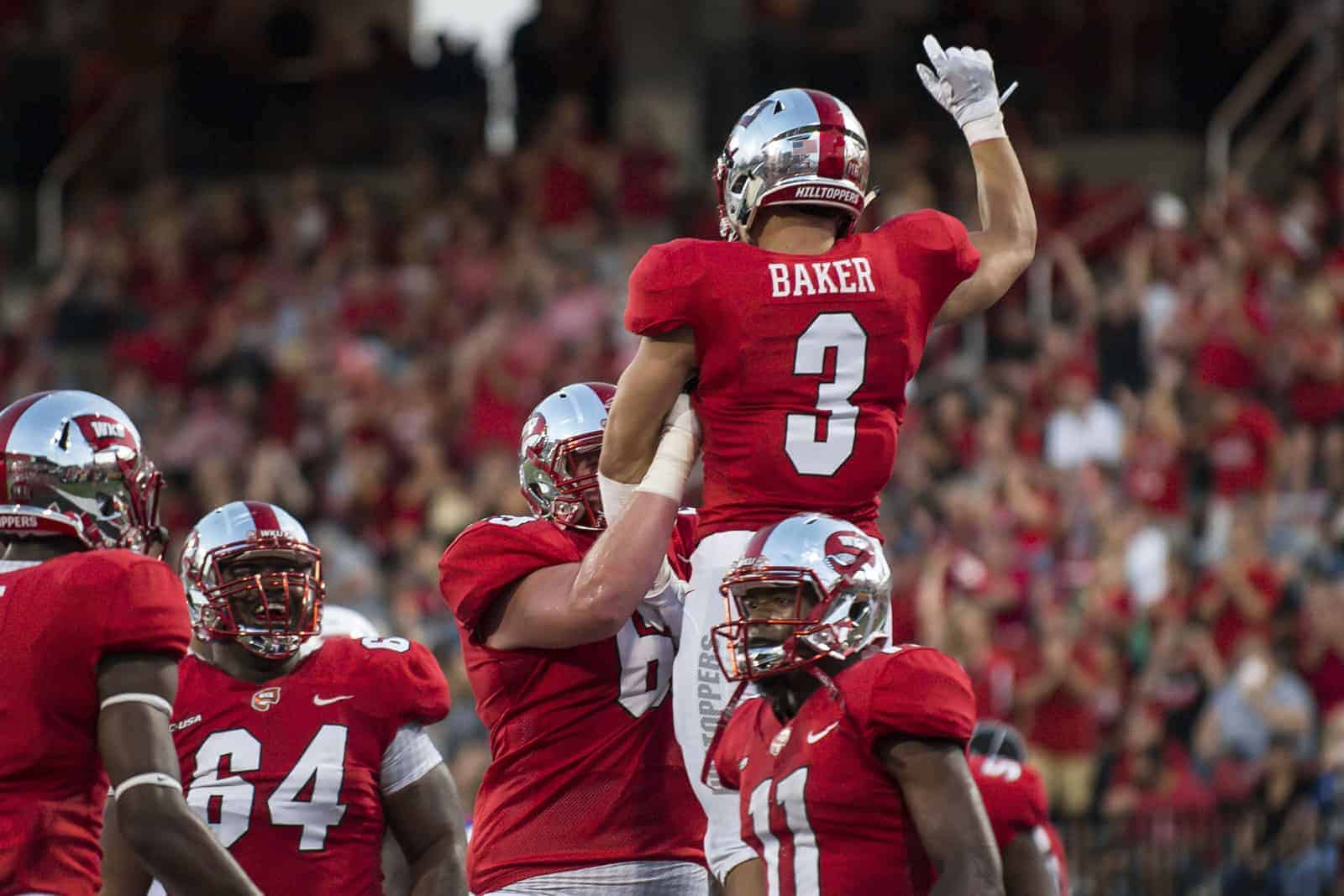 The Western Kentucky Hilltoppers have added home-and-home football series with the Troy Trojans and the Cincinnati Bearcats, the school announced on Wednesday.

WKU will play a home-and-home series with Troy in 2022 and 2023. The Hilltoppers host the Trojans at Houchens Industries – L.T. Smith Stadium in Bowling Green on Oct. 1, 2022 and travel to face Troy at Veterans Memorial Stadium in Troy, Alabama on Sept. 23, 2023.

Western Kentucky and Troy have met 12 times previously, most recently in Bowling Green in 2013. Troy leads the overall series 9-2-1.

The Hilltoppers now have five non-conference games scheduled for the 2022 season. WKU, scheduled to open the season at Hawaii, can play a 13th game in 2022 due to the “Hawaii Exemption,” which allows Hawaii and teams that play in Honolulu to schedule an extra game to offset travel costs.

Western Kentucky and Cincinnati will kick off their home-and-home series in Bowling Green on Sept. 20, 2025. The Hilltoppers will then travel to face the Bearcats at Nippert Stadium on Sept. 26, 2026.

The 2025 contest will be the first-ever meeting between WKU and Cincinnati on the gridiron.

Kudos to WKU for putting 2 P5 teams on their schedule for the next several years, with at least 1 (and sometimes both) being among the top teams in their conference.