Wisconsin to host Illinois State in 2022 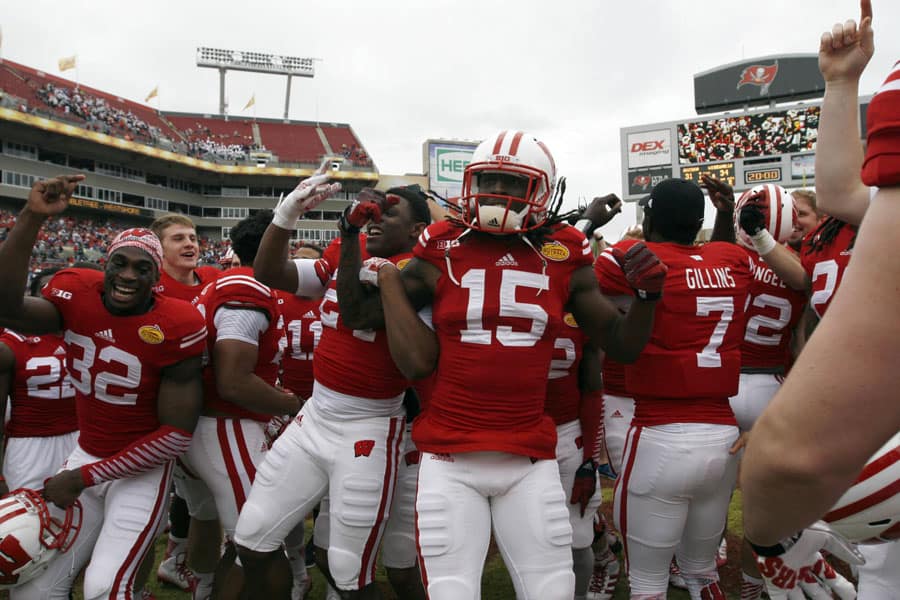 The Wisconsin Badgers have added the Illinois State Redbirds to their football schedule in 2022, according to a report by The Pantagraph.

Wisconsin will host Illinois State at Camp Randall Stadium in Madison on Sept. 24, 2022. The Badgers will pay the Redbirds a $500,000 guarantee for the game, according to the report.

“Isn’t that cool,” ISU head coach Brock Spack told The Pantagraph. “It’s close to home, big stage, bus trip. I don’t know if our fans have been to Camp Randall (Stadium), but it’s really fun. It’s a great opportunity for our players and our school.”

The 2022 meeting between Wisconsin and Illinois State will be their first-ever on the gridiron.

Illinois State is the second FCS team that Wisconsin has added to their future schedules since the Big Ten revised their strength of schedule mandate. Big Ten teams are now allowed to scheduled FCS opponents in seasons when they have only four conference home games.

Wisconsin has now tentatively completed their non-conference schedule for the 2022 season. The Badgers are also slated to host Washington State on Sept. 10 and Hawaii on Sept. 17.