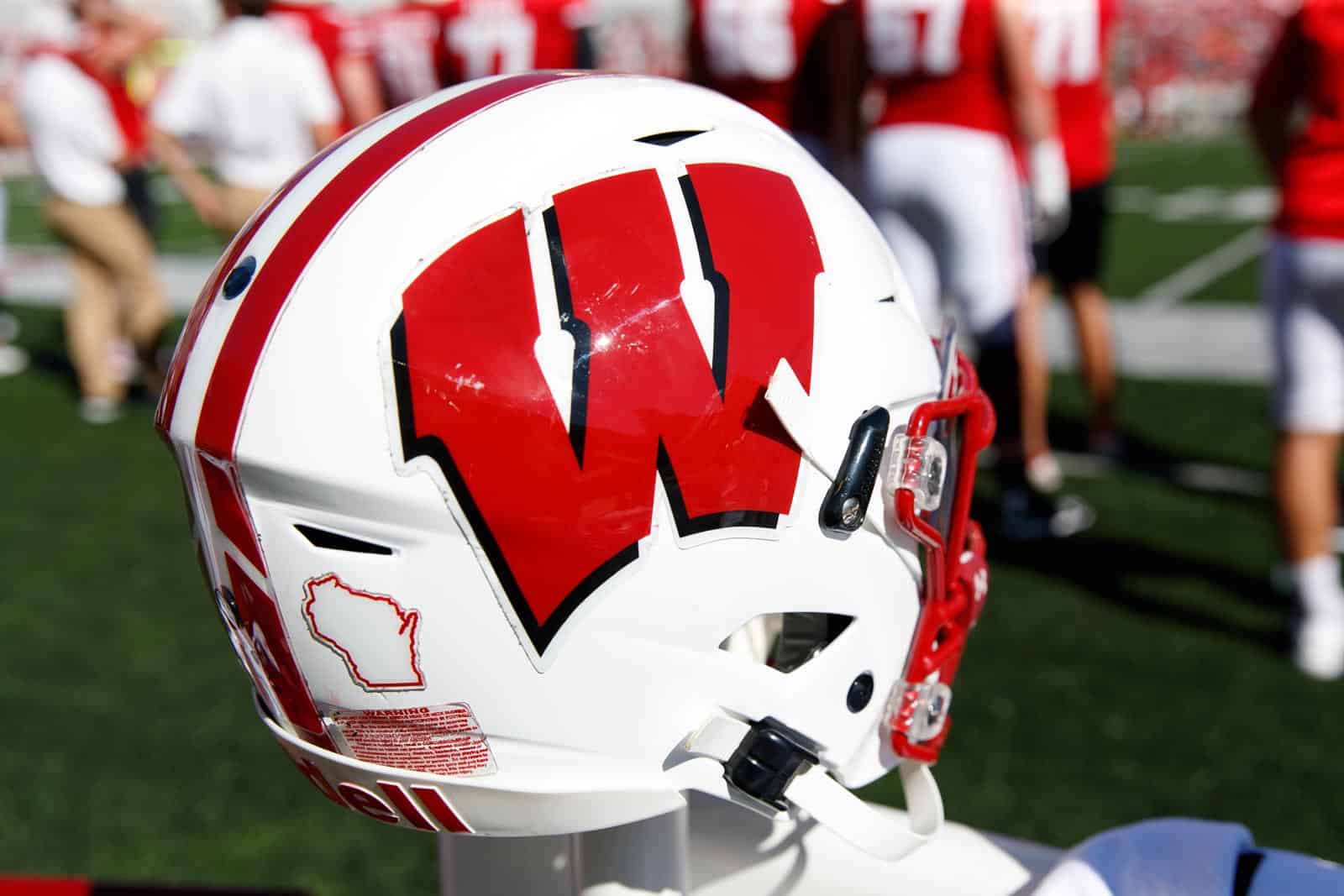 The Wisconsin Badgers have added the Middle Tennessee Blue Raiders to their 2025 football schedule, FBSchedules.com has learned.

A copy of the football game agreement with Middle Tennessee State University was obtained from the University of Wisconsin-Madison via a state public records request.

Wisconsin will host Middle Tennessee at Camp Randall Stadium in Madison, Wisc., on Saturday, Sept. 6, 2025. The Badgers will pay the Blue Raiders a $1.2 million guarantee for playing the game, according to the copy of the contract.

The 2025 Wisconsin-Middle Tennessee contest will mark the first-ever meeting between the two schools on the gridiron.

Wisconsin was previously scheduled to host the North Texas Mean Green on Sept. 6, 2025, but that game has been canceled according to a copy of the mutual termination agreement obtained by FBSchedules.com. No penalty payment is due to either team as a result of the cancellation.

In other non-conference action in 2025, the Wisconsin Badgers are scheduled to host the Miami RedHawks on Aug. 30 and, after playing Middle Tennessee, travel to face the Alabama Crimson Tide on Sept. 13.

With the addition of Wisconsin, Middle Tennessee has tentatively completed its non-conference schedule for the 2025 season. The Blue Raiders are scheduled to open the season at home against the Duke Blue Devils on Aug. 30 and will later host the Marshall Thundering Herd on Sept. 20 and the Austin Peay Governors on a date to be determined.