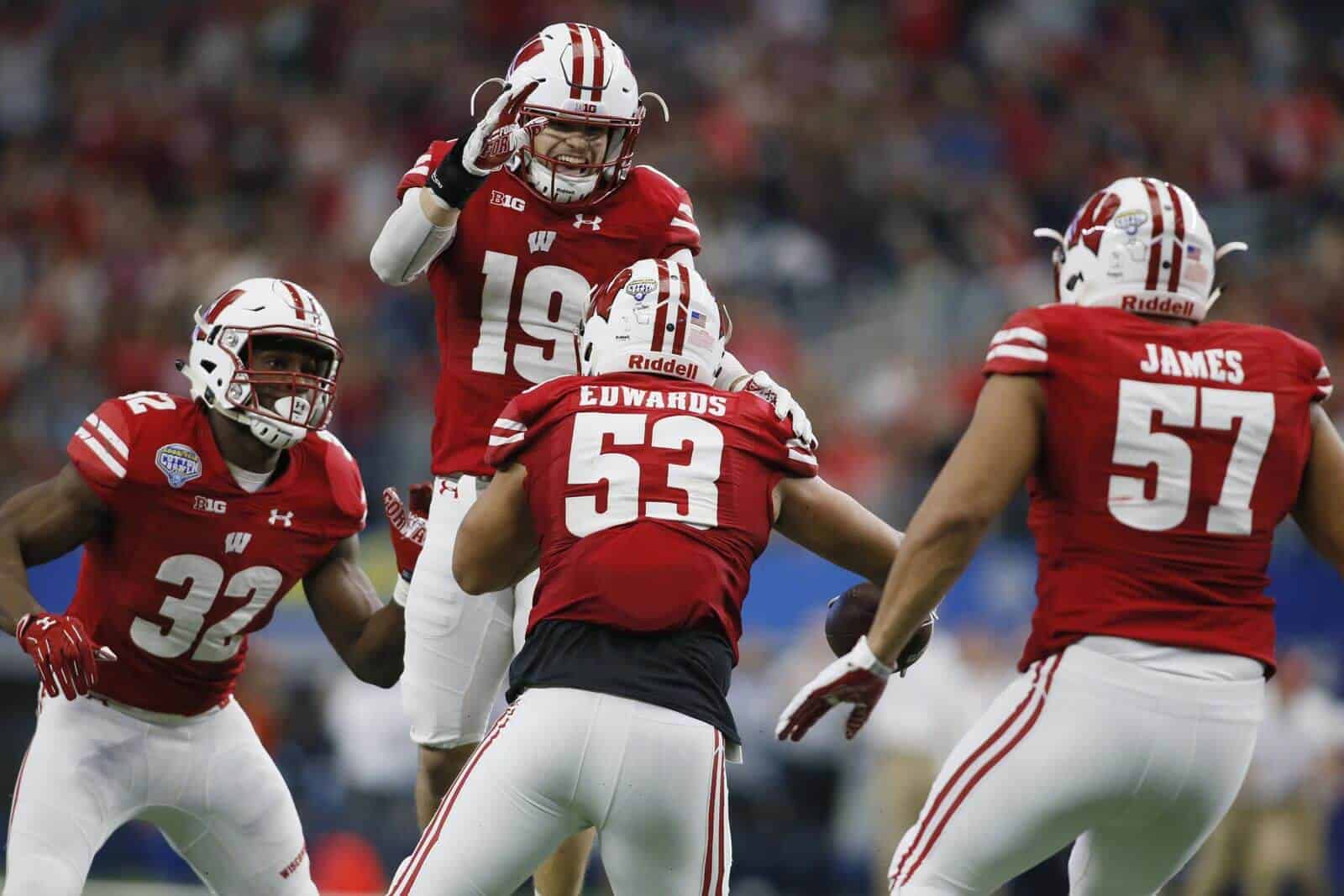 The Wisconsin Badgers have added five games to their future football schedules, the school announced on Tuesday.

Two of the contests were previously reported by FBSchedules.com – a 2019 game vs. Kent State and 2025 game vs. North Texas. Wisconsin was previously scheduled to play North Texas in 2019, but pushed that game to 2025 and filled the hole in 2019 with Kent State.

Southern Illinois, a member of the Missouri Valley Conference, will be Wisconsin’s first game against an FCS team since hosting Western Illinois in 2014. It will also be their first FCS opponent since the Big Ten relaxed their scheduling restrictions.

The 2021 contest between Wisconsin and Army will be the first-ever meeting between the two teams on the gridiron.

Wisconsin and Buffalo have met once previously. In that contest in 2006, the Badgers defeated the Bulls 35-3 in Madison.

Wisconsin also announced today a future home-and-home football series with UCLA. The Badgers will travel to UCLA on Sept. 15, 2029 and will host the Bruins on Sept. 7, 2030.

Note: We have a public records request to Wisconsin from early August that is pending. Contract details will be added to this post when received.

No, they’ll need to move one. They move games around so much it’s impossible to keep up.

But if I had to guess, it will probably be North Texas.

Thanks. Your guess is probably right as I see North Texas, after recently adding the Liberty game, now has five OOC games on their 2021 schedule. The newer independents NM St, Liberty, UMass as well as Army, BYU must make it tougher on you to keep up with the schedules. Appreciate what you are doing here.