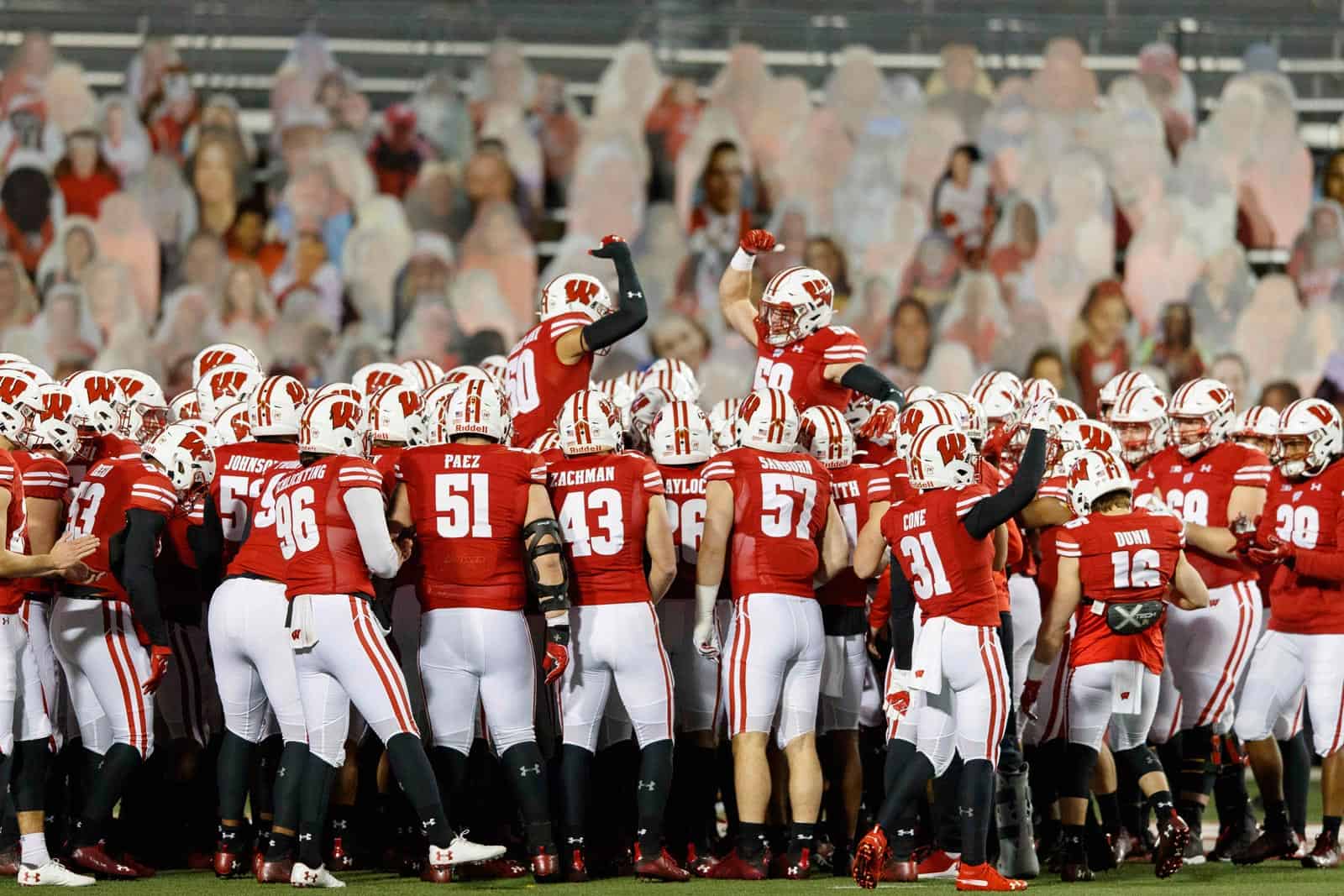 The Wisconsin Badgers have added the Colorado State Rams to their 2026 football schedule, FBSchedules.com has learned.

A copy of the football game contract with Colorado State University was obtained from the University of Wisconsin-Madison via a state public records request.

Wisconsin will host Colorado State at Camp Randall Stadium in Madison, Wisc., on Saturday, Sept. 5, 2026. The Badgers will pay the Rams a $1.5 million guarantee for the game, according to the copy of the contract.

The 2026 contest will mark the first-ever meeting on the gridiron between Wisconsin and Colorado State.

With the addition of Colorado State, Wisconsin has tentatively completed their non-conference football schedule for the 2026 season. Other non-conference opponents for the Badgers that season include the Western Illinois Leathernecks on Sept. 12 and the Pitt Panthers on Sept. 19, both at Camp Randall Stadium.

Colorado State now has three non-conference opponents scheduled in 2026, and all three are power conference teams. The Rams are scheduled to play at the Texas Tech Red Raiders on Sept. 19 and host the Vanderbilt Commodores on Sept. 26, both of which are the final games of home-and-home series that begin the previous season.

Wisconsin finished their abbreviated 2020 season 4-3 overall following a 42-28 win over Wake Forest in the Duke’s Mayo Bowl. Colorado State wrapped up their season with a loss at San Diego State on Dec. 5 to finish 1-3.