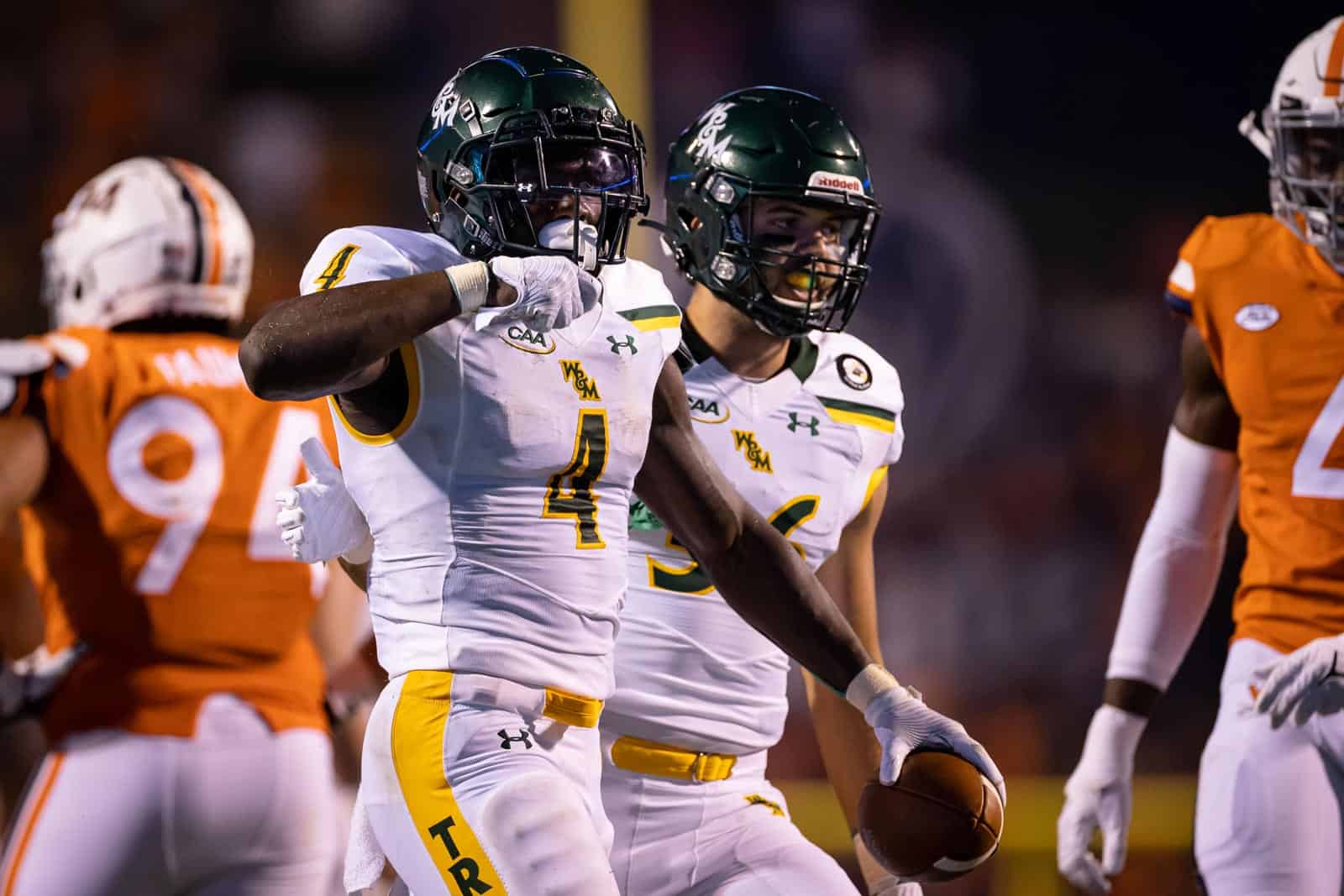 The William & Mary Tribe and the Wofford Terriers have scheduled a home-and-home football series for 2023 and 2024, FBSchedules.com has learned.

A copy of the football game contract with Wofford College was obtained from the College of William & Mary via a state Freedom of Information Act request. The contract was executed on May 17, 2021.

In the first game of the series, William & Mary will host Wofford at Walter J. Zable Stadium at Cary Field in Williamsburg, Va., on Saturday, Sept. 9, 2023. The Tribe will travel to take on the Terriers the following season at Gibbs Stadium in Spartanburg, S.C., on Saturday, Sept. 14, 2024, which will conclude the series.

William & Mary, a member of the Colonial Athletic Association (CAA), and Wofford, a member of the Southern Conference (SoCon), have only met twice on the gridiron in their history. Both contests were played in Williamsburg and the Tribe won each time, 19-0 in 1930 and 30-14 in 1988.

William & Mary was previously scheduled to host the Colgate Raiders on Sept. 12, 2020, but the game was not played due to the novel coronavirus 2019 (COVID-19) pandemic.

The Tribe will now host the Raiders in Williamsburg on Sept. 11, 2027, according to a copy of the contract amendment obtained by FBSchedules.com.

I’d be interested to see William & Mary, Richmond, and Elon jump to the SoCon.

I’ve seen some chatter that the decision seemed to be either southern CAA schools to SoCon, or northern SoCon schools to CAA. CAA expansion seems to have decided to move northward (Monmouth and Stony Brook), with hints at more to come (UAlbany, more?). W&M seems very focused on travel budget and the student-athlete experience. Hampton was a nod to them, but after losing JMU, W&M is one of two founding members remaining (other being Towson).