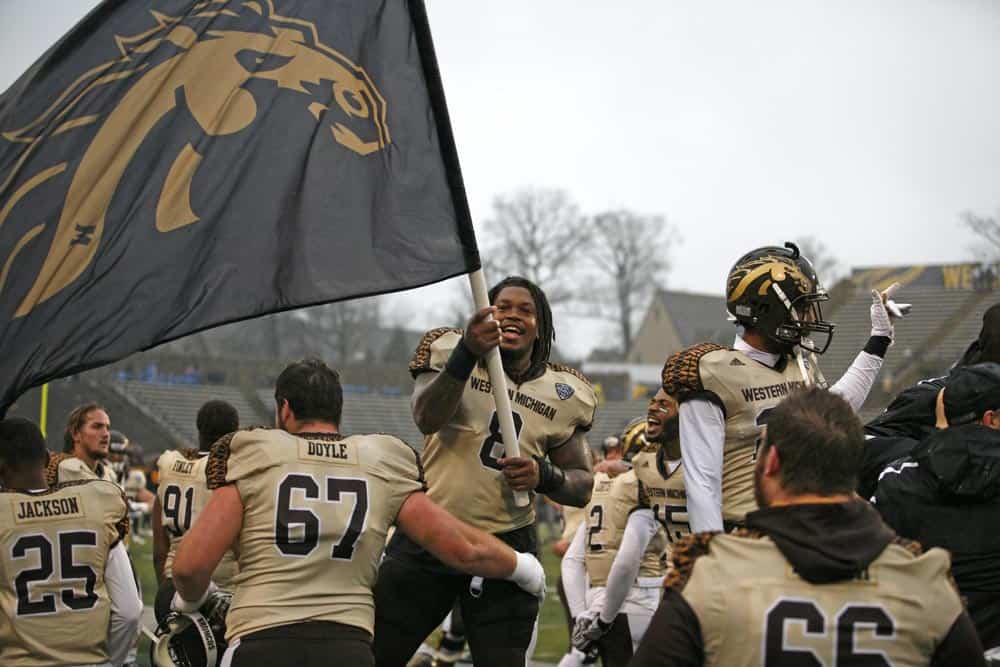 The Western Michigan Broncos will host the Wagner Seahawks in 2017 and the Monmouth Hawks in 2019, FBSchedules.com has learned.

Western Michigan will host Wagner at Waldo Stadium in Kalamazoo on Sept. 9, 2017. The Seahawks will receive a $315,000 guarantee for the game, according to a copy of the contract obtained from WMU via a public records request.

Wagner is a member of the Northeast Conference in the Football Championship Subdivision (FCS). The Seahawks finished the 2015 season 1-10 overall and 1-5 in NEC play. However, they are 4-2 this season and 2-0 in conference play.

With the addition of Wagner, Western Michigan has tentatively completed their non-conference schedule for the 2017 season. The Broncos are also slated to travel to USC on Sept. 2 and Michigan State on Sept. 16 and host Idaho on Sept. 23.

WMU will host Monmouth in Kalamazoo to open the 2019 season on Aug. 31. The Hawks will receive a $350,000 guarantee, according to a copy of the contract.

Monmouth competes in the Big South Conference in the FCS. The Hawks are currently 4-3 and 0-2 in conference play. Last season they finished 5-6 overall and 3-3 in Big South play.