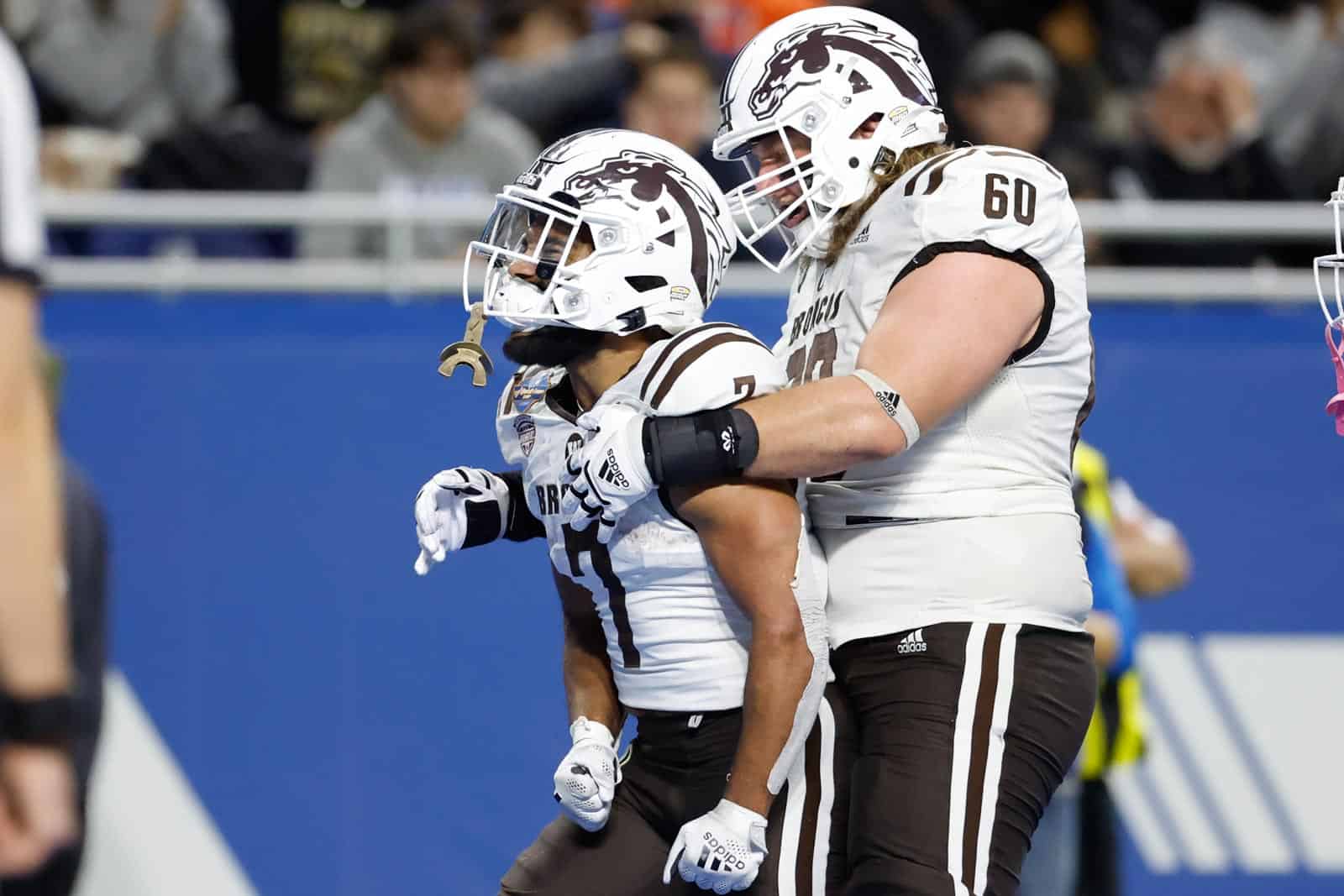 The Western Michigan Broncos have added the Rhode Island Rams to their 2025 football schedule, FBSchedules.com has learned.

A copy of the football game agreement with Western Michigan was obtained from the University of Rhode Island via a state public records request.

Western Michigan will host Rhode Island at Waldo Stadium in Kalamazoo, Mich., on Saturday, Sept. 13, 2025. The Broncos will pay the Rams a $350,000 guarantee for playing the game, according to the copy of the contract.

The 2025 Western Michigan-Rhode Island contest will mark the first-ever meeting between the two schools on the gridiron.

Rhode Island is a member of the Colonial Athletic Association (CAA) in the Football Championship Subdivision (FCS). The Rams finished the 2021 season 7-4 overall and 4-4 in CAA action.

With the addition of Rhode Island, Western Michigan now has all four non-conference opponents set for their schedule in 2025. Western Michigan is scheduled to open the season on Aug. 30 on the road against the Michigan State Spartans. The Broncos are also slated to host the Marshall Thundering Herd on Sept. 6 and will later travel to square off with the Illinois Fighting Illini on Sept. 20.

Rhode Island now has all four non-conference opponents set for their 2025 schedule, which begins with a contest at home against the Bryant Bulldogs on Sept. 6. Following the game at Western Michigan, the Rams are scheduled to visit the Holy Cross Crusaders on Sept. 27 and the Brown Bears on Oct. 4.