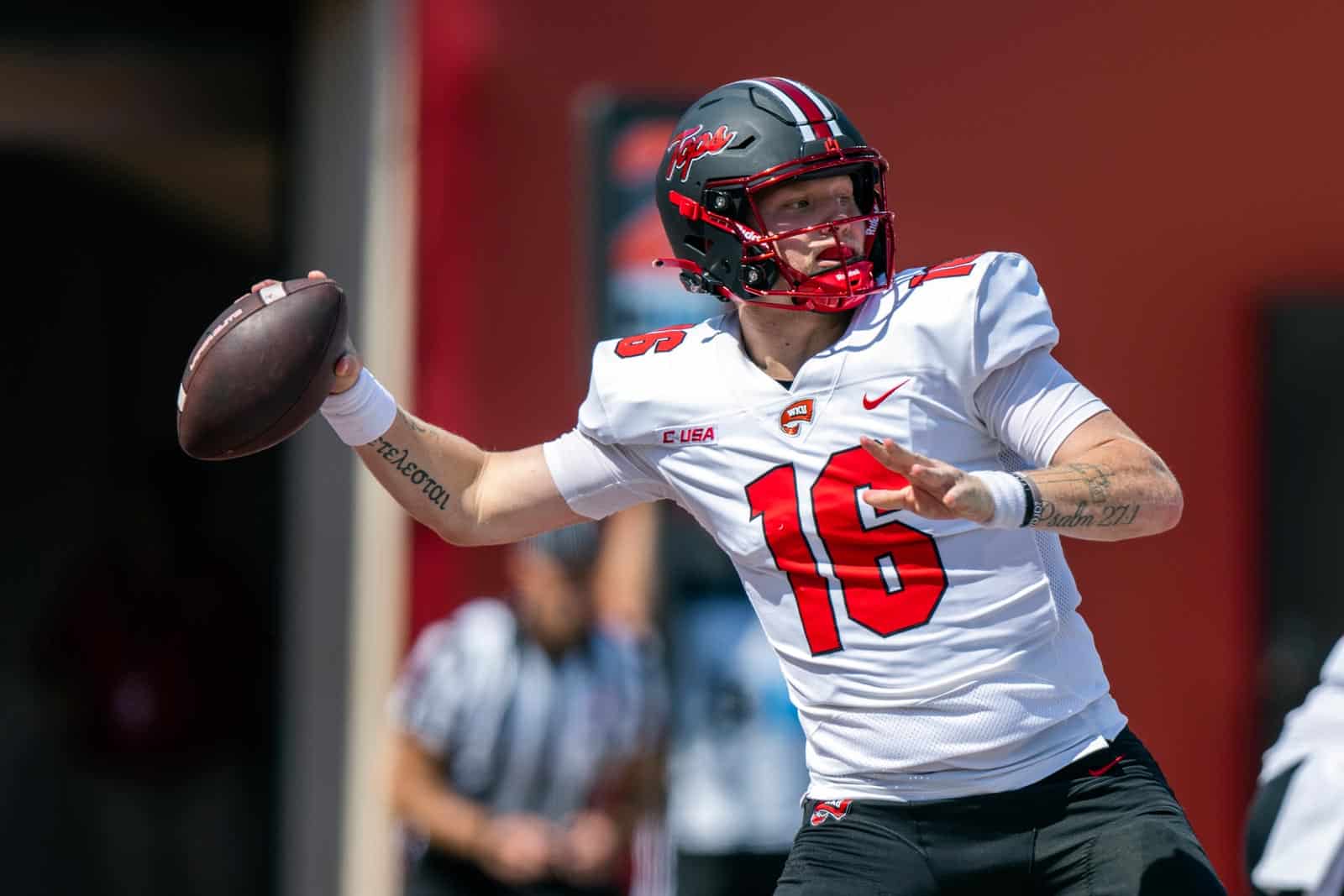 The Western Kentucky Hilltoppers have added the North Alabama Lions to their 2025 football schedule, according to a report by the Bowling Green Daily News.

Western Kentucky will host North Alabama at Houchens Industries–L. T. Smith Stadium at Jimmy Feix Field in Bowling Green, Ky., on Saturday, Aug. 30, 2025. The game will mark the first-ever meeting between the two schools in football.

North Alabama is a member of the ASUN Conference in the Football Championship Subdivision (FCS). The Lions are 1-2 so far this season following losses at Indiana State and Chattanooga and a win over UVA Wise.

With the addition of North Alabama, Western Kentucky has tentatively completed their non-conference schedule for the 2025 season. Other contests that season include road tilts at the Toledo Rockets on Sept. 6 and the LSU Tigers on Nov. 22 and the Cincinnati Bearcats at home in Bowling Green on Sept. 20.

North Alabama now has three non-conference opponents scheduled for the 2025 season with the addition of WKU. After opening at the Hilltoppers, the Lions are slated to host the Southeast Missouri Redhawks on Sept. 6 and visit the Illinois State Redbirds on Sept. 27.

North Alabama might join Conference USA if it seeks more members in the next few years.