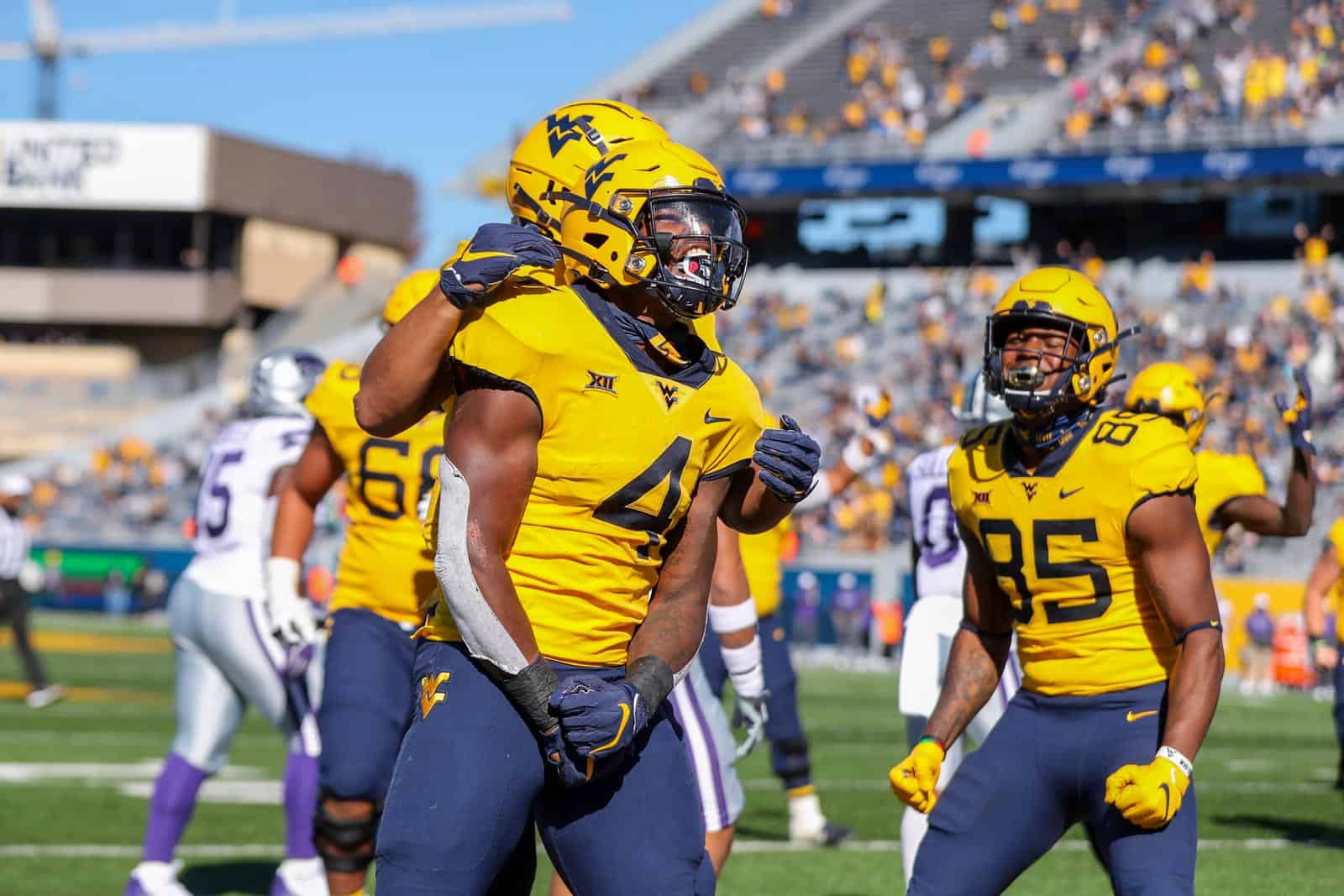 The West Virginia Mountaineers will host the UT Martin Skyhawks in 2026 and the VMI Keydets in 2027, FBSchedules.com has learned.

Copies of contracts for football games against the University of Tennessee, acting on behalf of its Martin Campus, and Virginia Military Institute were obtained from West Virginia University via a state Freedom of Information Act request.

West Virginia will host UT Martin at Mountaineer Field at Milan Puskar Stadium in Morgantown, W.Va., on Saturday, Sept. 12, 2026. The Mountaineers will pay the Skyhawks a $500,000 guarantee for the game, according to the copy of the contract.

The 2026 West Virginia-UT Martin contest will mark the first-ever meeting between the two schools on the gridiron.

UT Martin is a member of the Ohio Valley Conference in the Football Championship Subdivision (FCS). The Skyhawks are scheduled to play their postponed fall 2020 season this spring beginning on Sunday, Feb. 21.

With the addition of UT Martin, West Virginia has completed their non-conference schedule in 2026. The Mountaineers are scheduled to open the season at home against Alabama on Sept. 5 and will also travel to play East Carolina on Sept. 19.

The VMI Keydets will travel to take on the Mountaineers in Morgantown on Saturday, Sept. 11, 2027. The Keydets will receive a $500,000 guarantee for playing the game, per the contract copy.

West Virginia and VMI first met on the gridiron in 1952 and have played a total of 11 contests. The Mountaineers defeated the Keydets in their most recent contest in 1972, 50-24, and currently lead the overall series 11-0.

VMI is a member of the Southern Conference in the FCS. The Keydets are slated to kick off their spring schedule on Saturday, Feb. 20.

The Keydets are the second scheduled non-conference opponent for West Virginia in 2027. The Mountaineers are scheduled to open the season at Alabama on Sept. 4, which is the second game of a home-and-home series.