West Virginia to host Youngstown State in 2018, James Madison in 2019 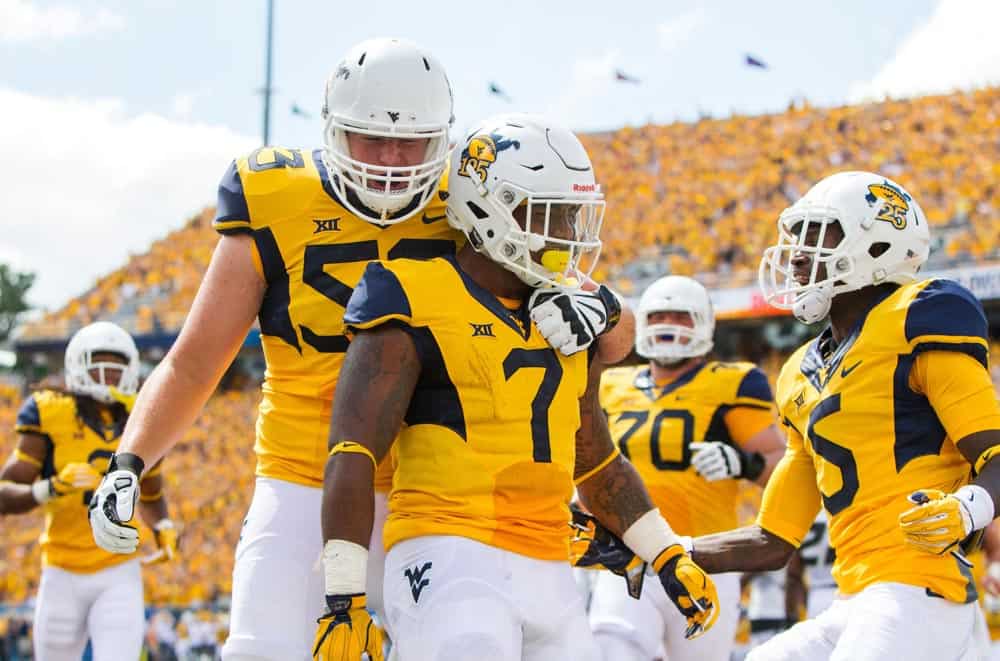 The West Virginia Mountaineers have added future football games against the Youngstown State Penguins and the James Madison Dukes, according to reports on Thursday.

The Charleston Gazette Mail reported that Youngstown State will travel to take on WVU at Mountaineer Field in Morgantown in 2018. A date for that game is to be determined.

In their first and only meeting, the Mountaineers defeated the Penguins 27-6 at home in 1938. The two schools meet for the second time this season on Sept. 10.

Youngstown State, a member of the Missouri Valley Conference in the FCS, is currently coached by Bo Pelini. Pelini was the head coach at Nebraska from 2008 through 2014.

The Gazette also reported that James Madison will travel to Morgantown in 2019. That report was later confirmed by an official release from JMU.

According to that release, James Madison will open the 2019 season at West Virginia on Aug. 31.

A third future non-conference game, which was previously reported by the Gazette, remains unofficial. That game has West Virginia taking on Florida State in the 2020 Chick-fil-A Kickoff Game in Atlanta.

Nice, short bus rides for those two 1-AA squads, both teams’ fan bases should buy out the alloted tickets.

“West Virginia is no longer playing FCS teams” the words uttered from WVU’s offensive coordinator just two seasons ago. Doing a great job on that front. Hopefully there is a no more lies clause in his new contract extension. I had hoped Shane Lyons would be the saviour. More of the same to come.