West Virginia to host Duquesne in 2023 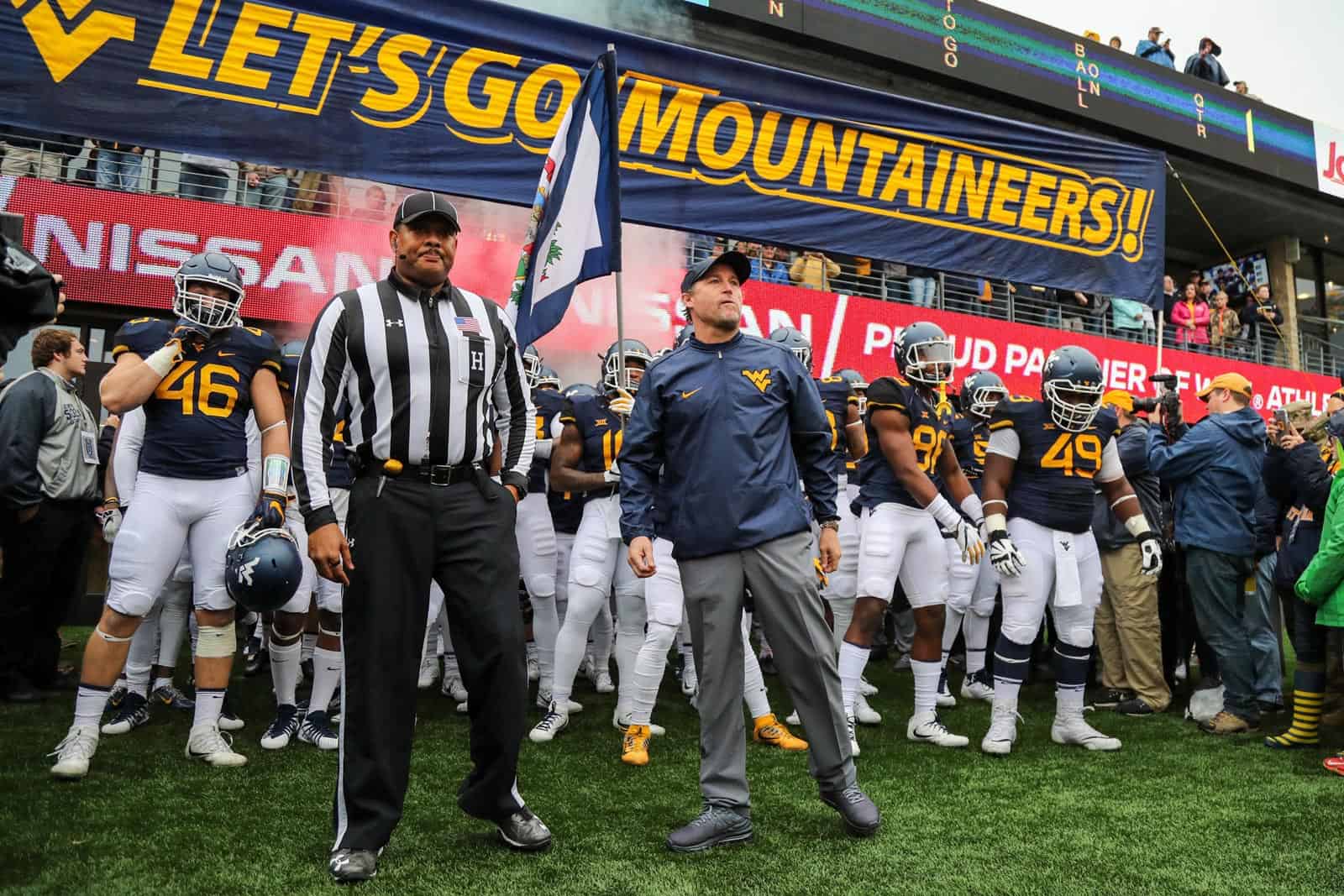 The West Virginia Mountaineers have added the Duquesne Dukes to their 2023 football schedule, FBSchedules.com has learned.

West Virginia will host Duquesne at Mountaineer Field in Morgantown on Sept. 9, 2023. The Dukes will receive a $425,000 guarantee for the game, according to a copy of the contract obtained from West Virginia University via a state Freedom of Information Act request.

West Virginia and Duquesne have squared off nine times on the gridiron, but not since a 19-0 Duquesne victory way back in 1935. The Mountaineers lead the overall series 4-3-2.

Duquesne competes in the Northeast Conference of the Football Championship Subdivision (FCS). The Dukes have won 15 conference championships, most recently in back-to-back seasons in 2015 and 2016.

The addition of Duquesne tentatively completes West Virginia’s football schedule for the 2023 season. The Mountaineers are scheduled to open the 2023 season at Penn State on Sept. 2 and host Pitt in the “Backyard Brawl” on Sept. 16.

Good money for the Dukes, for a 2 hour bus ride….

Toledo, Akron, Cincinnati, Marshall, Ohio, Western Kentucky, Temple, Buffalo–just some of the regional G5 options instead of another FCS school. The 20-, 30-, 40-plus point victories of P5 versus FCS just are not entertaining. No reason we can’t play two P5 and one G5 out of conference every year.

Considering that 2023 will have 11 P5’s on the schedule (the 9 XII opponents, plus Pitt, plus Penn State), I think getting a homecoming week with Duquesne isn’t a terrible thing to do. 9 conference games makes it a lot tougher than being in the SEC or ACC.

The media reports have the all time WVU-Duquesne Football series record wrong. ESPN and other sources have WVU leading the series 4-3-1 but they are forgetting the first game on November 21, 1896 that Duquesne (then Pittsburgh College of the Holy Ghost won 6-0.