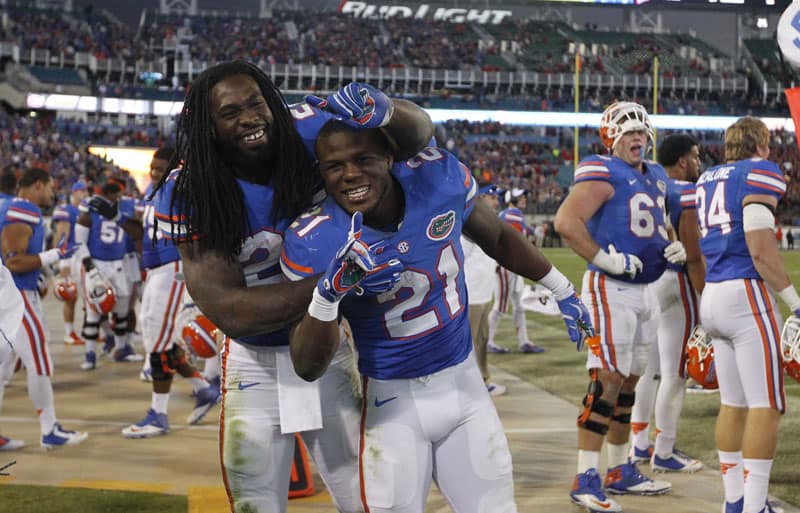 The tenth week of college football is in the books and this year was a thrill. Fake field goals, a hidden ball trick, and some close games took place this past weekend.

Following are how I feel some of the games should be categorized.

These four games were four quality games that were toe-to-toe until basically the end of the final quarter. The ‘Noles struggled early, but pulled out a victory, while Auburn squeaked out a nice win over Ole Miss to keep them alive for a spot in the playoffs.

Meanwhile, TCU topped the Mountaineers in the final minutes and the Sun Devils went to work in overtime to defeat Utah.

A pair of games that took longer than four quarters are this week’s toss-up contests. Realistically, either one of these games could have been won by the other team, had they worked just a little more in either the regulation, or overtime, periods.

Let’s be honest. Who actually saw the Gators, who haven’t been all too impressive, defeating Georgia by 18 points? And how about UCLA stunning Arizona with a 10 point victory?

It just goes to show that you need to play the game and college football is unpredictable.