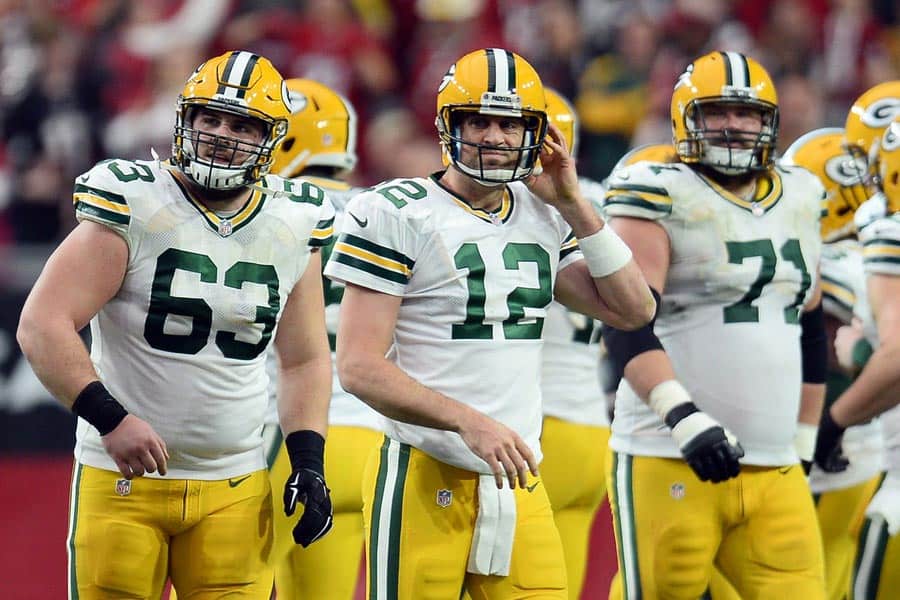 The Week 17 Vikings-Packers game (Sunday, Jan. 3, 2016) has been moved to Sunday Night Football in accordance with the league’s flexible scheduling rules.

Minnesota at Green Bay was originally scheduled for 1:00pm ET on FOX. The Vikings will now take on the Packers at Lambeau Field at 8:30pm ET on NBC.

Two other Week 17 games also had their kickoff times changed. The Buccaneers at Panthers and Raiders at Chiefs games were both moved from 1:oopm ET to 4:25pm ET.

All game times for Week 17 have now been finalized. Network designations will be finalized and released later this week.

it better then the red skins going twice

Why did they move the game times?

Because they want the most important game of the week to be shown at primetime rather tha. A meaningless game