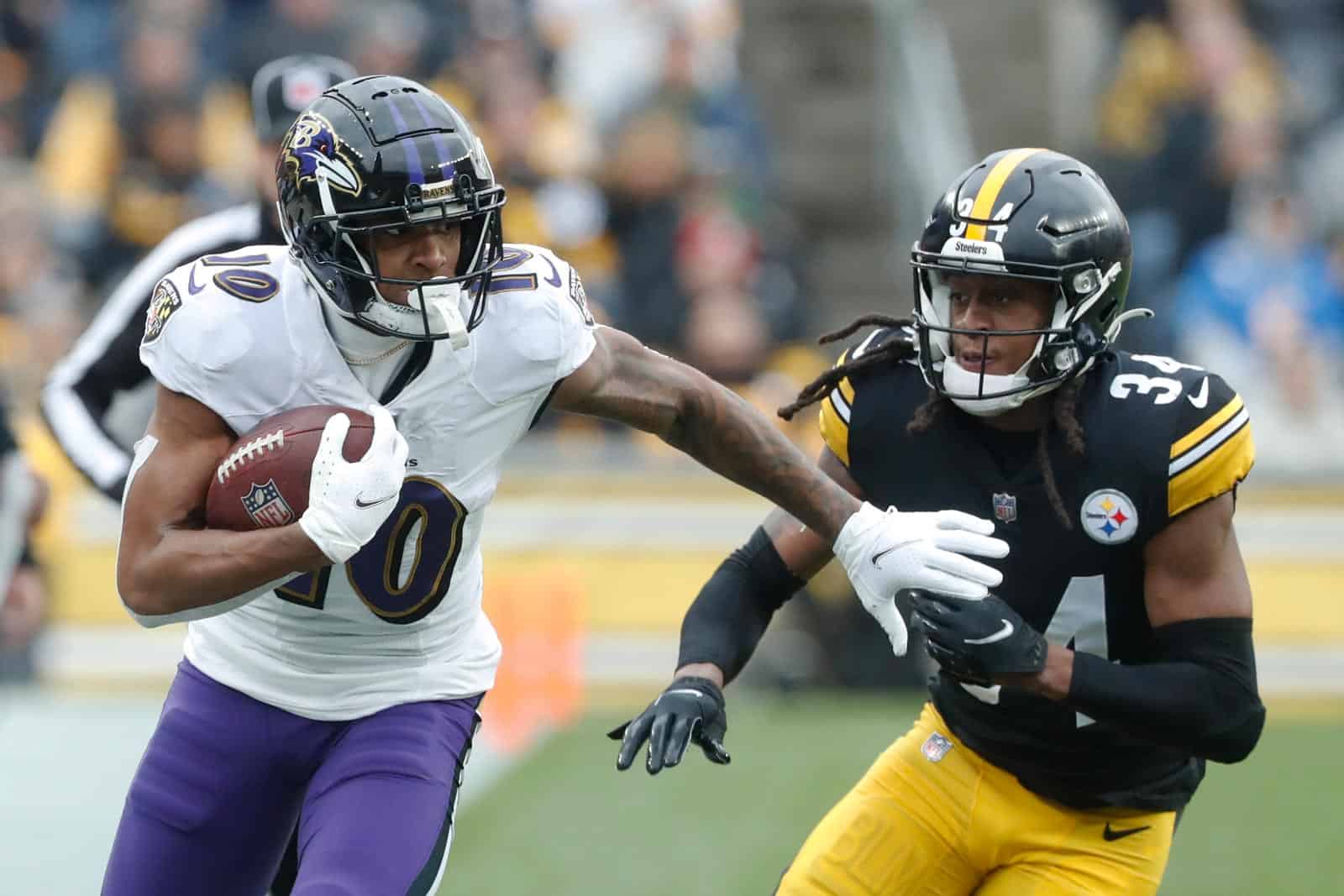 The 2022 NFL schedule has undergone a few changes for Week 17 the league announced on Sunday.

The Week 17 Pittsburgh Steelers at Baltimore Ravens game, which was previously scheduled to kickoff at 1:00pm ET, has been flexed to Sunday Night Football on January 1. The Steelers and Ravens will now play at 8:20pm ET with television coverage on NBC.

As a result, the previously scheduled Sunday Night Football matchup, Los Angeles Rams at Los Angeles Chargers, has been moved to 4:25pm ET and will be televised by CBS.

Below is the revised schedule for Week 17 of the 2022 NFL season. See our weekly NFL schedule for the entire season slate.

Rams-Chargers should have been SNF on Xmas night where it couldn’t have been flexed out, which would have made a great Xmas present for the people of LA like Raiders-Rams 1985 on MNF.

But the schedule-makers decided that Russell Wilson would be more relevant than Justin Herbert, a move which totally backfired as the Broncos are in last place and out of contention, while the Chargers are on the cusp of the playoffs.

I had initially said on a forum that being the first defending champion to lose an SNF appearance should have resulted in McVay losing his job, but after seeing all the replies to it, I realized I was silly.

The Chargers won last night vs the Colts 20-3 and they are in the playoffs.