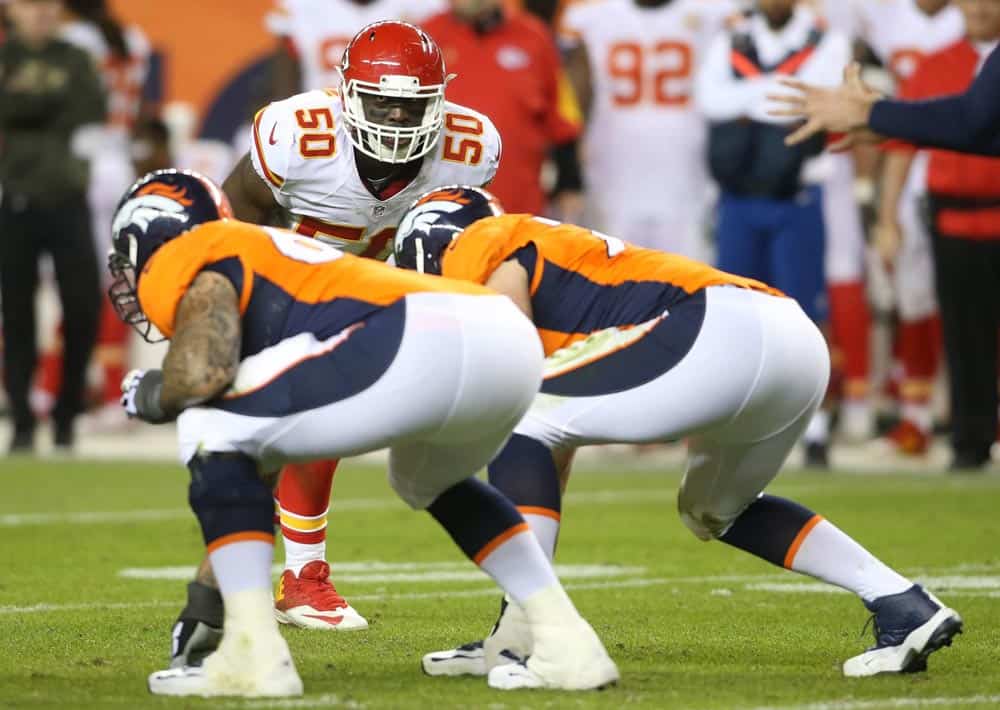 The Week 12 Chiefs-Broncos game (Sunday, Nov. 27, 2016) has been moved to Sunday Night Football in accordance with the league’s flexible scheduling rules.

Kansas City at Denver was originally scheduled for 4:25pm ET on CBS. The Chiefs will now take on the Broncos at Sports Authority Field at Mile High at 8:30pm ET on NBC.