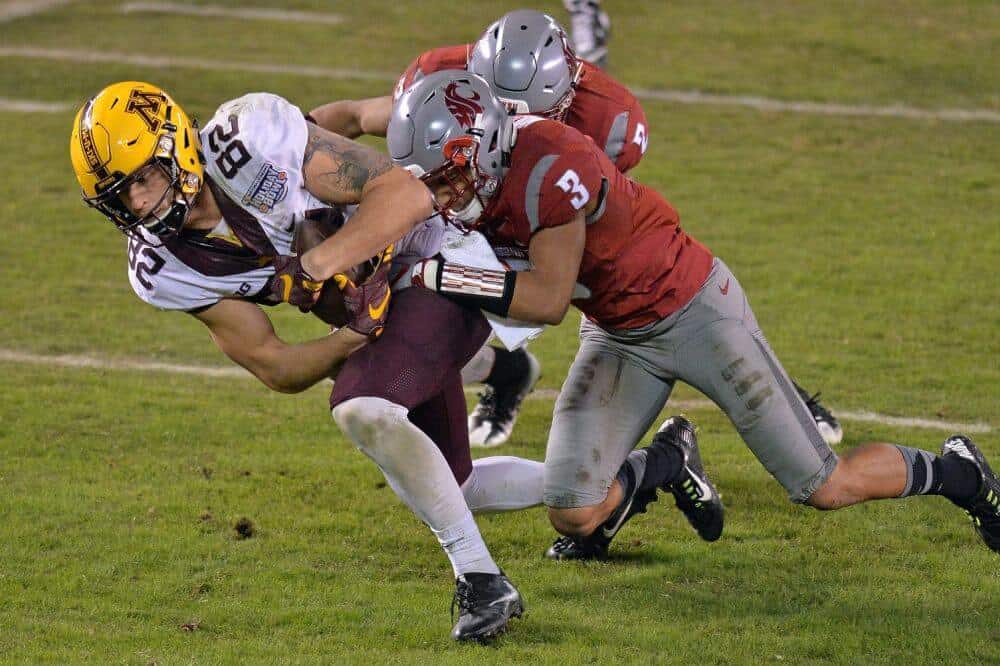 Washington State’s athletic department announced Tuesday the completion of the Cougars’ non-conference slates through the 2021 season. The schedules will see Washington State hosting clubs from the Mountain West in several of those years, along with BYU and Houston.

“We have worked diligently to complete future football schedules that provide opportunities for our program to succeed, while also giving our fans quality opponents in Martin Stadium,” said Washington State Director of Athletics Bill Moos in the release. “That has been accomplished through 2021, while also giving Cougar fans seven games in Martin Stadium four times over the next five years. Beyond that we have tremendous nonconference opponents scheduled for home-and-home contests in future years.”

Washington State has also announced a future home-and-home series with San Diego State. The two schools will meet on Sept. 7, 2024 in San Diego and on Sept. 6, 2025 in Pullman.

Interesting that BYU’s website with future schedule lists this change but still no NMSU for 2018. I wonder if BYU’s maneuvering to help NMSU/Liberty is not yet done.