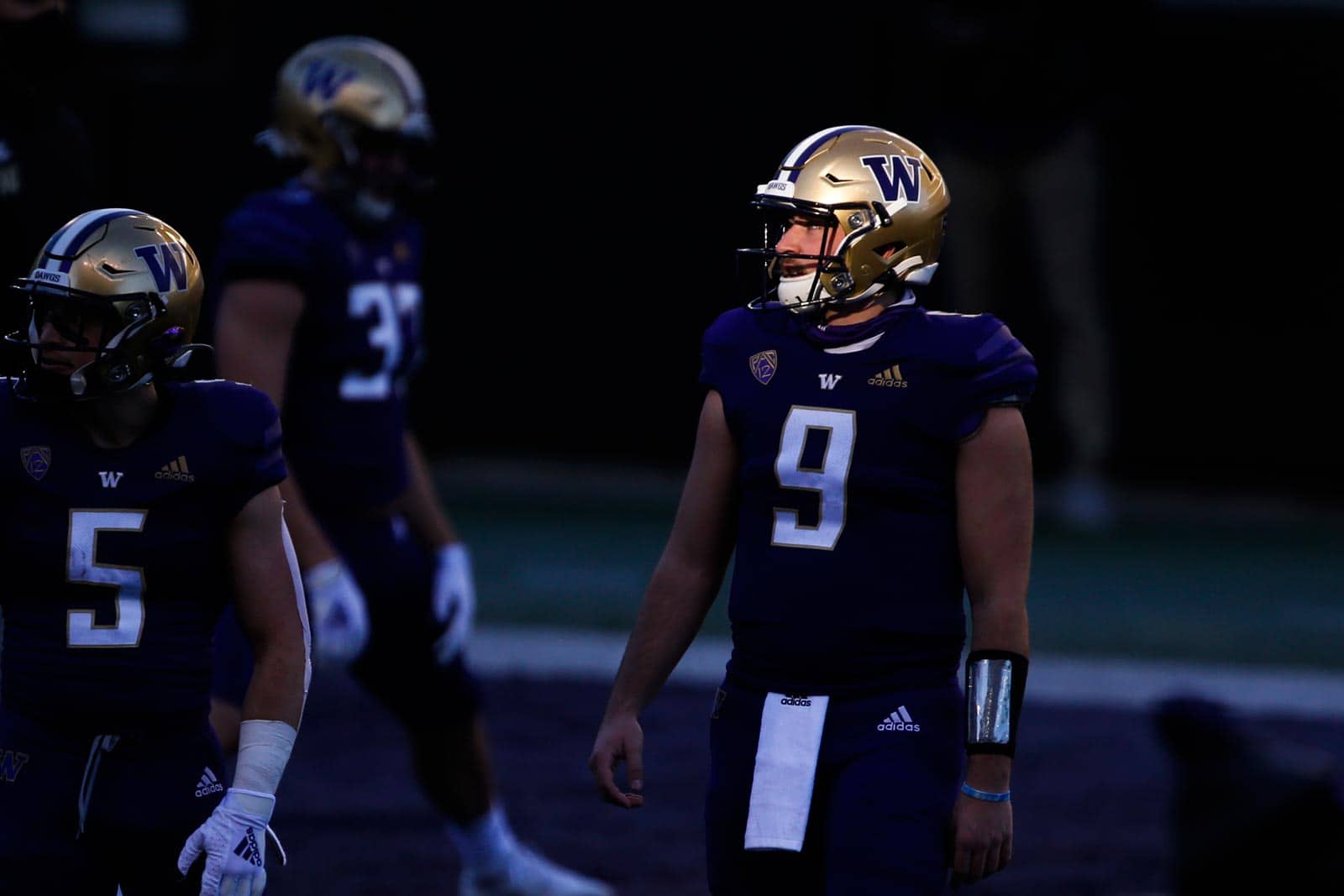 The Huskies were scheduled to host the Michigan Wolverines last season, but the game was canceled due to the novel coronavirus 2019 (COVID-19) pandemic. The contest has now been rescheduled for Sept. 9, 2028.

Washington and Michigan State will play a home-and-home series in 2022 and 2023. The Huskies will host the Spartans at Husky Stadium in Seattle, Wash., on Sept. 17, 2022 and will travel to face the Spartans the following season at Spartan Stadium in East Lansing, Mich., on Sept. 16, 2023.

The two schools were previously scheduled to play during the 2028 and 2031 seasons, but those games have now been replaced by the contests in 2022 and 2023.

Washington has also scheduled a pair of home games with the Boise State Broncos. The two schools will square off in Seattle on Sept. 2, 2023 and then again six seasons later on Sept. 8, 2029.

Additionally, the Huskies have added single home games against Eastern Michigan on Sept. 7, 2024 and Colorado State on Aug. 30, 2025. A previously announced home game in 2022 against Portland State, which was to be played on either Sept. 10 or Sept. 17, has been scheduled for Sept. 10.

Below is the complete list of non-conference contests announced today by Washington: