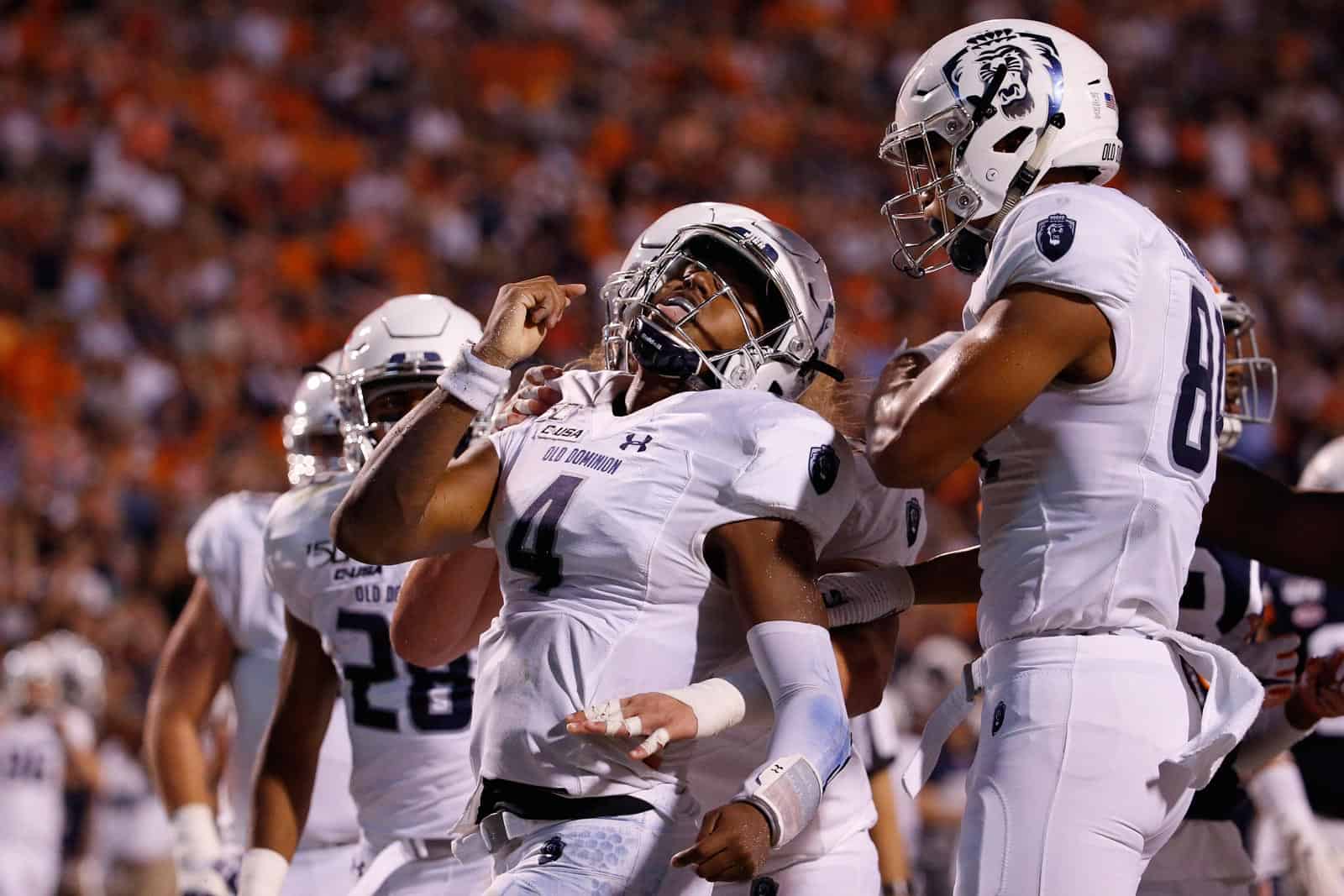 The 2020 Wake Forest Demon Deacons at Old Dominion Monarchs football game has been moved up one day to Friday, Sept. 4, both schools have announced.

The season-opener for both schools, originally scheduled for Saturday, Sept. 5, will be played at Old Dominion’s S.B. Ballard Stadium in Norfolk, Va.

“I believe the modified playing date for our Labor Day weekend home game with Wake Forest will be well received by fans of both ODU and Wake Forest,” ODU Director of Athletics Dr. Wood Selig said. “Playing on the Friday evening of a three-day holiday weekend will give fans the balance of their weekend to enjoy with family and friends while also being able to come out and support our ODU football program and our new head football coach, Ricky Rahne and our new football staff in their season home opening debut on Friday evening,” Selig said. “I think the unique playing date and holiday weekend circumstances should translate to an electric environment and home field advantage for the Monarchs. What an exciting way to start a new era, and a new decade of ODU football.”

The Wake Forest contest will mark the first time that Old Dominion has opened the season on a Friday night plus the first time the Monarchs have opened against an opponent from a Power Five conference.

Wake Forest-Old Dominion is now the sixth contest scheduled for Friday, Sept. 4 that involves a team from the Football Bowl Subdivision (FBS). Below are the six games currently scheduled:

The 2020 season will be the first for Old Dominion under new head coach Ricky Rahne, most recently the offensive coordinator at Penn State. Bobby Wilder, who resigned in December, coached the Monarchs since 2009 and compiled an overall record of 77-56 in his tenure.

Wake Forest is entering their seventh season under head coach Dave Clawson, who took over the position in 2014. Clawson has led the Demon Deacons to four-consecutive bowl game appearances and has an overall record of 36-40 with the team.

This change also allows Wake Forest an extra day to prepare for the Appalachian State game the following Friday.