Wake Forest, Notre Dame to play in Charlotte in 2020 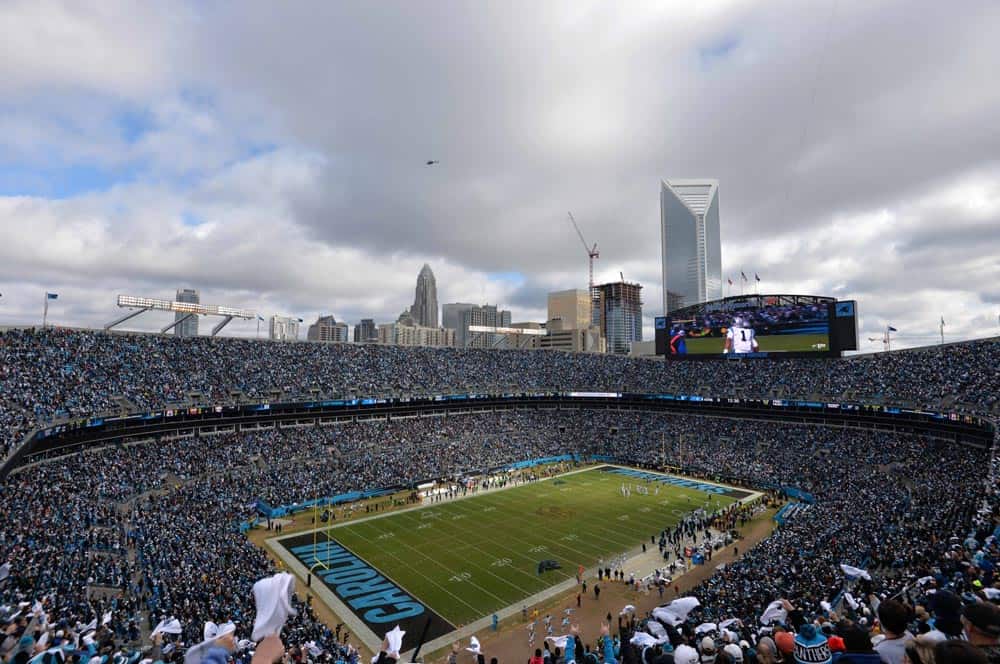 The Wake Forest Demon Deacons and the Notre Dame Fighting Irish will play in Charlotte, North Carolina in 2020, Wake Forest University and the Charlotte Sports Foundation announced on Wednesday.

The game will be played on Sept. 26, 2020 at Bank of America Stadium, which is home to the NFL’s Carolina Panthers and seats 75,412. The game was originally slated for Wake Forest’s BB&T Field, which has a capacity of 31,500.

“We have a lot of alumni in the Charlotte area and we brought 20,000 people with us when we played in the bowl game in 2007,” said Wake Forest athletics director Ron Wellman. “We will still have six games in our home stadium in 2020 and this is a great opportunity for us to play in an NFL stadium. Notre Dame has a strong following and when you look at both teams, this could be a very good game.”

“We are thrilled for the opportunity to be part of this game,” said Will Webb, executive director of the Charlotte Sports Foundation. “This is a tremendous matchup and we are looking forward to welcoming two great fan bases in the city of Charlotte.”

RES, since you can’t address the points I’ve made you resort to the liberal tricks of calling opponents to illegal immigration &#cts0;ra8i22s, nazis”. I’m stating facts, you are a liberal hoping to give all your possessions to people of color to assuage your liberal white guilt. Alex