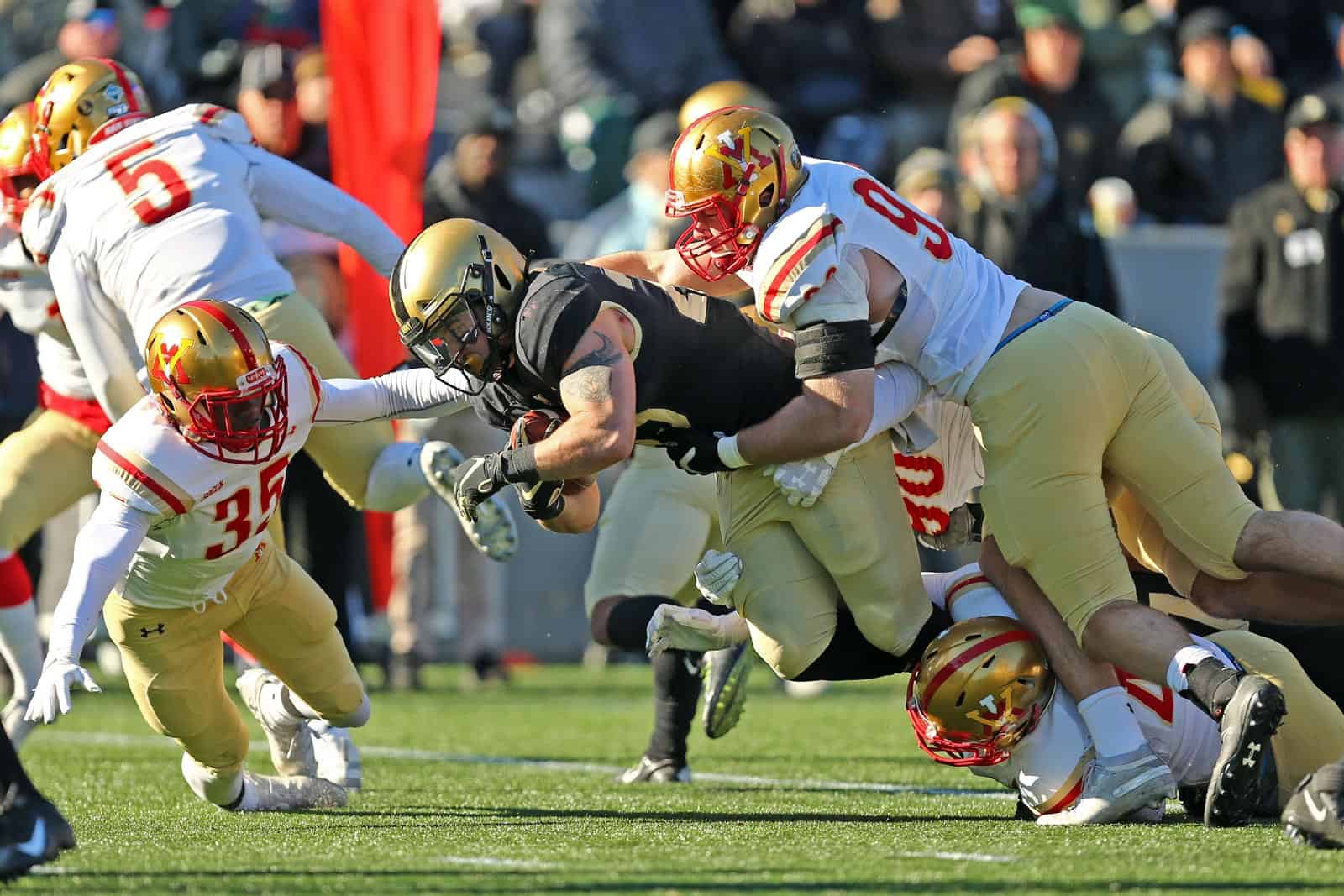 VMI opens its 2021 campaign on its home turf at Foster Stadium in Lexington, Va., with a Sept. 4 trek visit from Pioneer League (FCS) champion Davidson. The Wildcats and SoCon champion Keydets will put the ball in the air at 1:30pm (Eastern).

The Keydets then hit the road to Dix Stadium in Kent, Ohio, to take on Kent State of the MAC. The non-conference slate concludes with another road outing the following week, as Schoellkopf Field in Ithaca, N.Y., will be the venue for a contest against Cornell of the Ivy League. VMI last faced an Ivy League foe 83 years ago.

Road SoCon opponents for the Keydets include Mercer (Oct. 16), East Tennessee State (Nov. 6), and Furman (Nov. 13). The first road league tilt for VMI will be in Charleston, S.C., as VMI faces off with the Citadel in The Military Classic of the South on Oct. 2.

Below is VMI’s complete schedule for the fall 2021 season, plus a link to their schedule page which will be updated with kickoff times and TV as they are announced:

VMI finished the spring 2021 football season with a 6-1 record and the SoCon regular season title. The Keydets fell, 31-24, to FCS playoffs semifinalists James Madison in the first round of the FCS playoffs.