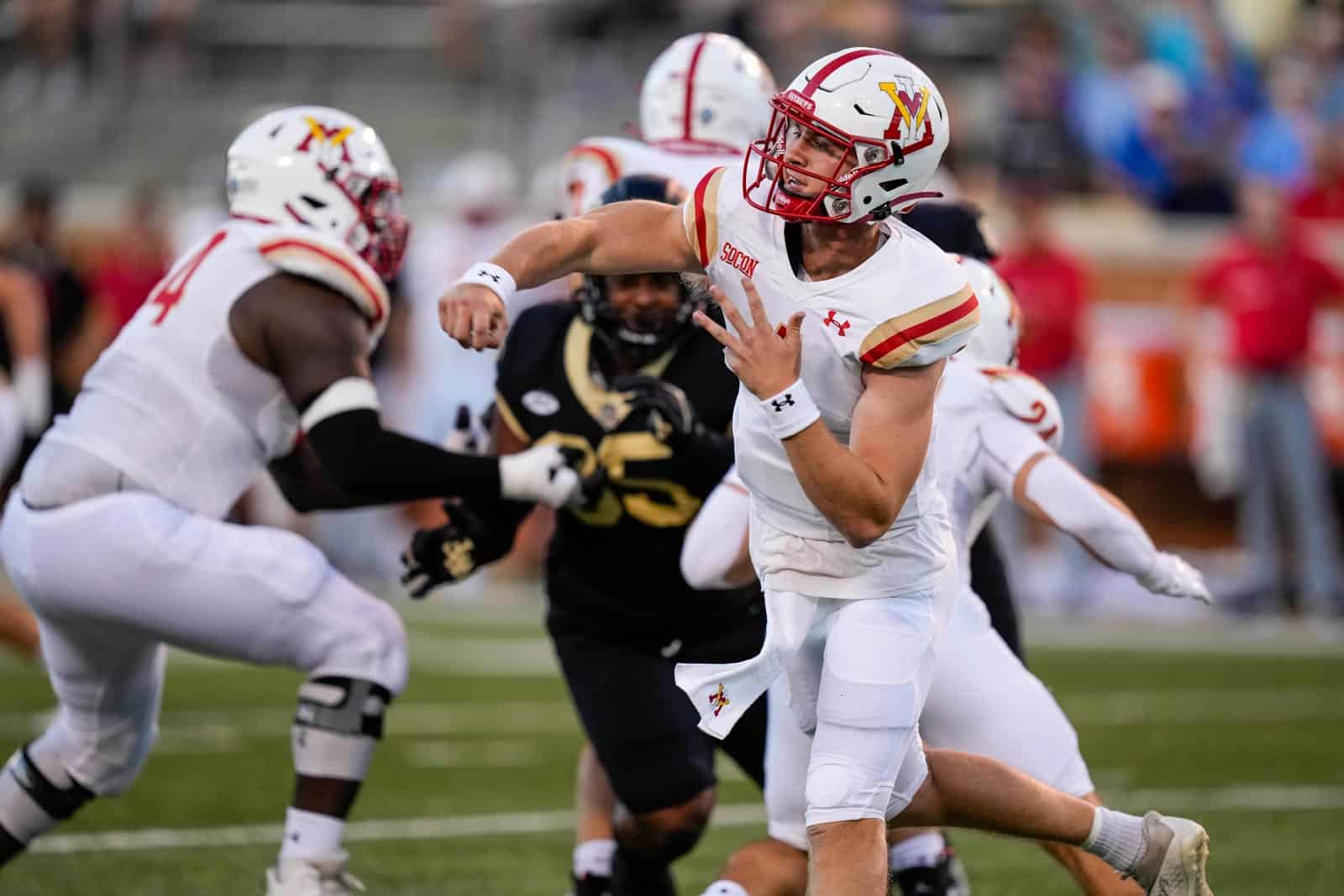 The VMI Keydets have completed their non-conference football schedule through the 2027 season, FBSchedules.com has learned through a public records request to the school.

VMI completed their slate with the addition of a home game against the UVA Wise Cavaliers in 2025. The game is scheduled for Sept. 6, 2025 at Alumni Memorial Field in Lexington, Va.

UVA Wise is a member of the South Atlantic Conference in Division II.

VMI’s other three non-conference contests in 2025 are all on the road. The Keydets will visit Navy on Aug. 30, Bucknell on Sept. 13, and Richmond on Sept. 20.

VMI is scheduled to open the 2023 season at home in Lexington against Davidson on Sept. 2. That contest is followed by back-to-back road tilts at Bucknell on Sept. 9 and at NC State on Sept. 16.

In 2024, matchups for VMI include the season-opener on the road against William & Mary followed by a home game against Bucknell on Sept. 7. VMI then travels to face Louisville on Sept. 14 before returning home to host Norfolk State on Sept. 21.