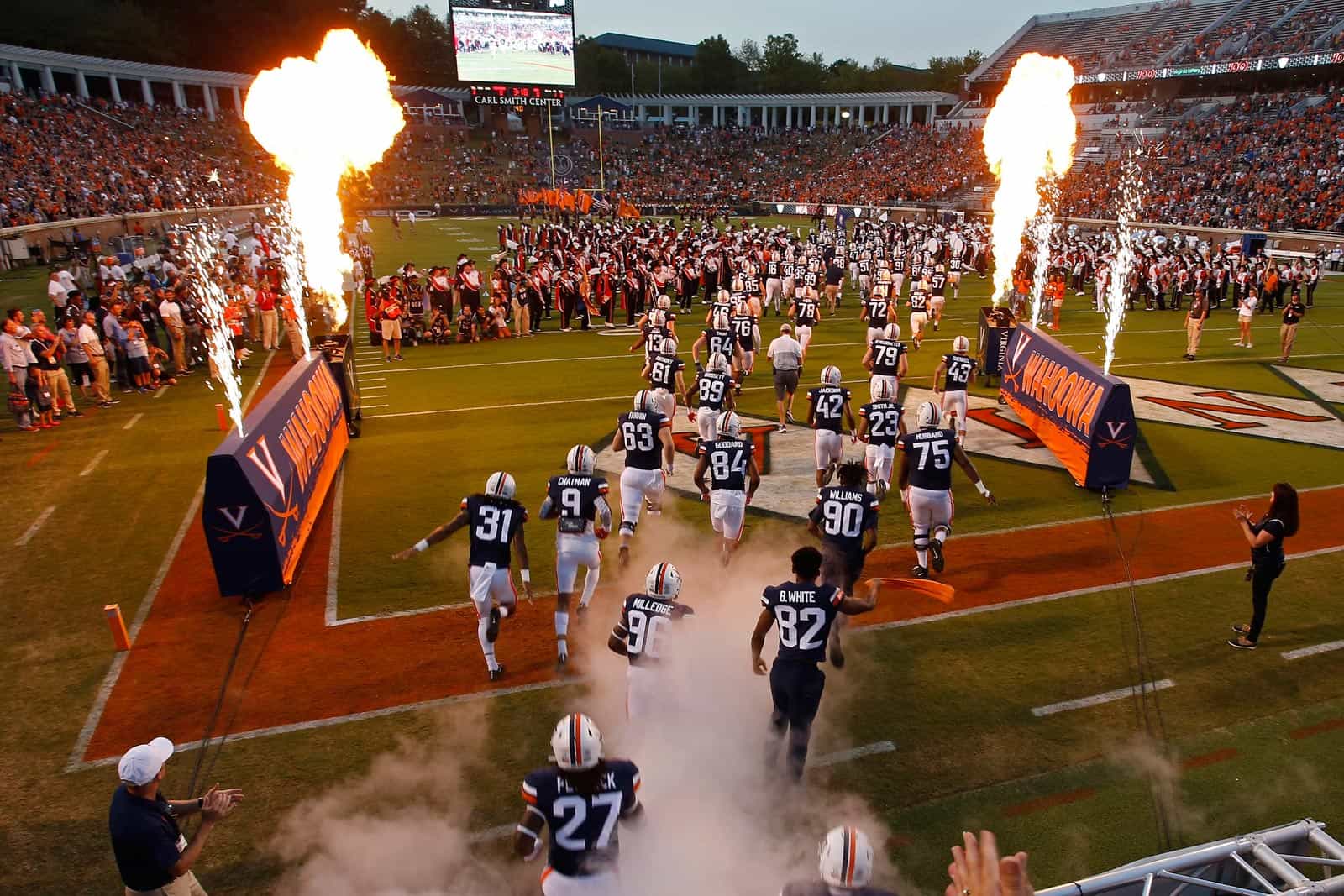 The Virginia Cavaliers will host the Norfolk State Spartans in 2026 and the Richmond Spiders in 2028, FBSchedules.com has learned.

Copies of football competition agreements with Norfolk State and Richmond were obtained from the University of Virginia via a state Freedom of Information Act (FOIA) request.

Virginia will host Norfolk State at Scott Stadium in Charlottesville, Va., on November 21, 2026. The Cavaliers will pay the Spartans a $420,000 guarantee for the contest, according to the copy of the contract.

Norfolk State is a member of the Mid-Eastern Athletic Conference (MEAC) in the Football Championship Subdivision (FCS). The Spartans have never played the Virginia Cavaliers in football.

Virginia now has two non-conference opponents scheduled for the 2026 season. The Cavaliers are also scheduled to play at Notre Dame on Oct. 17.

The Cavaliers are the first scheduled non-conference opponent for Norfolk State in 2026.

The Richmond Spiders will return to Scott Stadium to take on the Cavaliers on September 9, 2028. Virginia will pay Richmond a guarantee of $505,000, per the contract copy.

Richmond is also scheduled to visit Charlottesville on Sept. 3, 2022 and then again two seasons later on Aug. 31, 2024. Both of those contests were previously announced.

Richmond, a member of the Colonial Athletic Association (CAA) in the FCS, has played Virginia 34 times previously. The Cavaliers defeated the Spiders in their most recent meeting in 2018, 42-13, to extend their overall lead in the series to 29-3-2.

The 2028 matchup between Virginia and Richmond is the first scheduled game for each team that season.