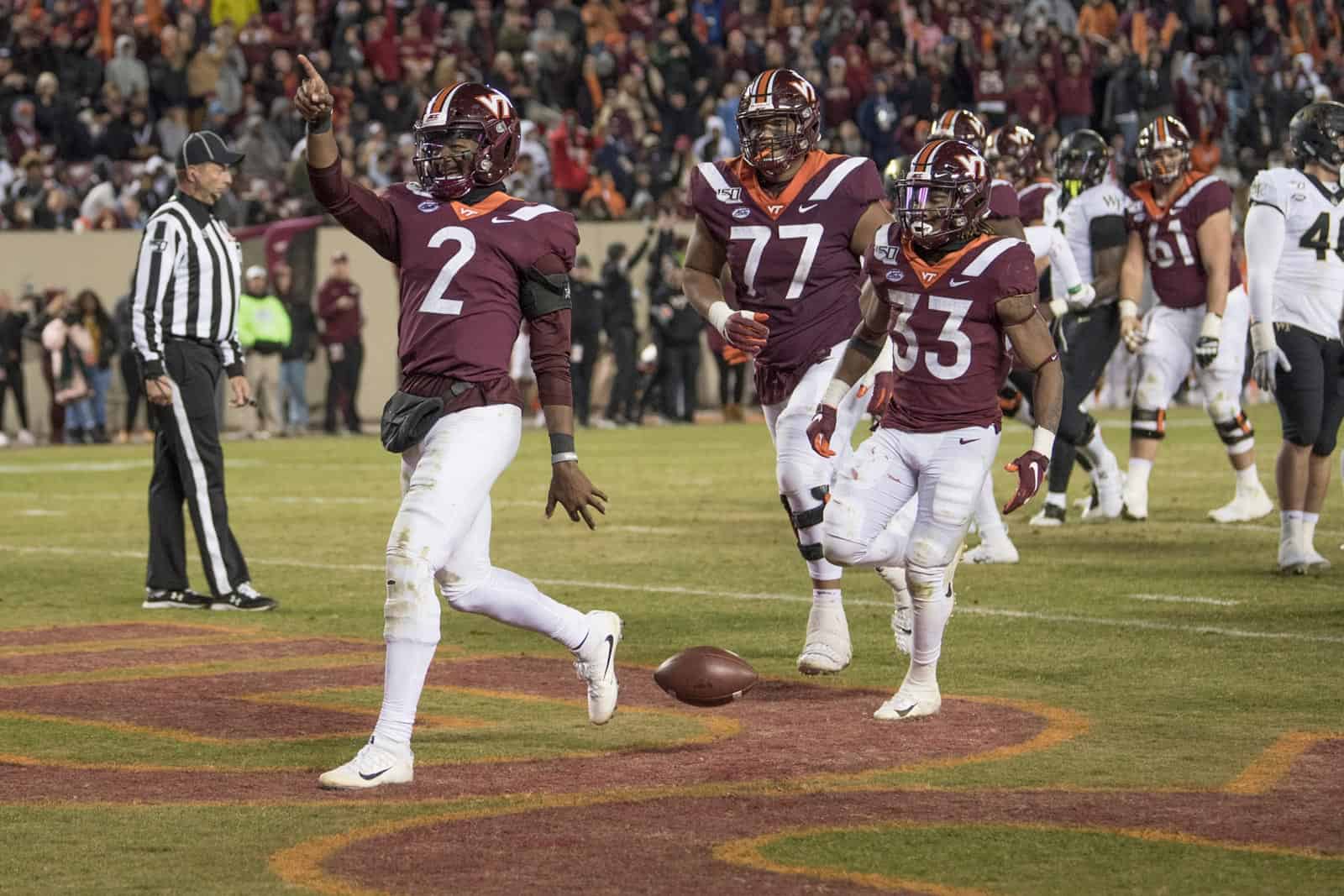 The Virginia Tech Hokies and the Vanderbilt Commodores have scheduled a home-and-home football series for 2024 and 2025, both schools announced on Tuesday.

In the first game of the series, Virginia Tech will travel to play Vanderbilt not on campus, but instead at Nissan Stadium in Nashville, Tenn., on Aug. 31, 2024. The Hokies will then host the Commodores the following season at Lane Stadium in Blacksburg, Va., on Aug. 30, 2025.

“Playing Vanderbilt in Nashville, in the relative near term, provides a drivable destination for our fans in a major market with a strong Tech alumni base,” Virginia Tech Director of Athletics Whit Babcock said. “Vanderbilt should also be a nice draw and addition to our ticket packages in Blacksburg.”

Virginia Tech and Vanderbilt first met on the gridiron in 1930 and have played nine times overall. The Hokies won five-consecutive games between 1983 and 1989 and currently lead the series 6-3.

“We are excited about opening the 2024 and 2025 seasons against one of the nation’s leading programs for the last 25 years in Virginia Tech,” Vanderbilt head coach Derek Mason said. “Those openers will be great opportunities for our football program.”

Nissan Stadium is home to the NFL’s Tennessee Titans. The game against Virginia Tech will mark Vanderbilt’s sixth appearance in the stadium following the 2008 and 2012 Music City Bowls, plus regular-season appearances against Tennessee (2000, 2002) and Ole Miss (2014).

“We are excited to play host to Virginia Tech at Nissan Stadium,” said Malcolm Turner, Vanderbilt vice chancellor for athletics and university affairs and athletic director. “Vanderbilt University and the city of Nashville are on the move and we’ve received tremendous support from the Tennessee Titans and our city partners for this community event that will provide a tremendous economic impact for Middle Tennessee. This is a win-win for both Vanderbilt and Nashville.”

In order to schedule the Virginia Tech series, Vanderbilt has postponed a home-and-home series with the Stanford Cardinal that was scheduled for the 2024 and 2025 seasons. The two teams will now meet in Stanford on Sept. 4, 2032 and in Nashville on Sept. 3, 2033.

Curious as to why they are playing at Nissan Stadium. Vandy has played a few games there over the years and they haven’t been considered a success. Maybe Virginia Tech just wanted to play in a NFL stadium.

It’s a home game for Vandy so they get more $$$ from the ticket sales.

However they don’t usually sell more tickets when they have a game at Nissan Stadium. It’ll be the usually 40k they have at Dudley Field.

I think it will pull in more people because of it being Virginia Tech.