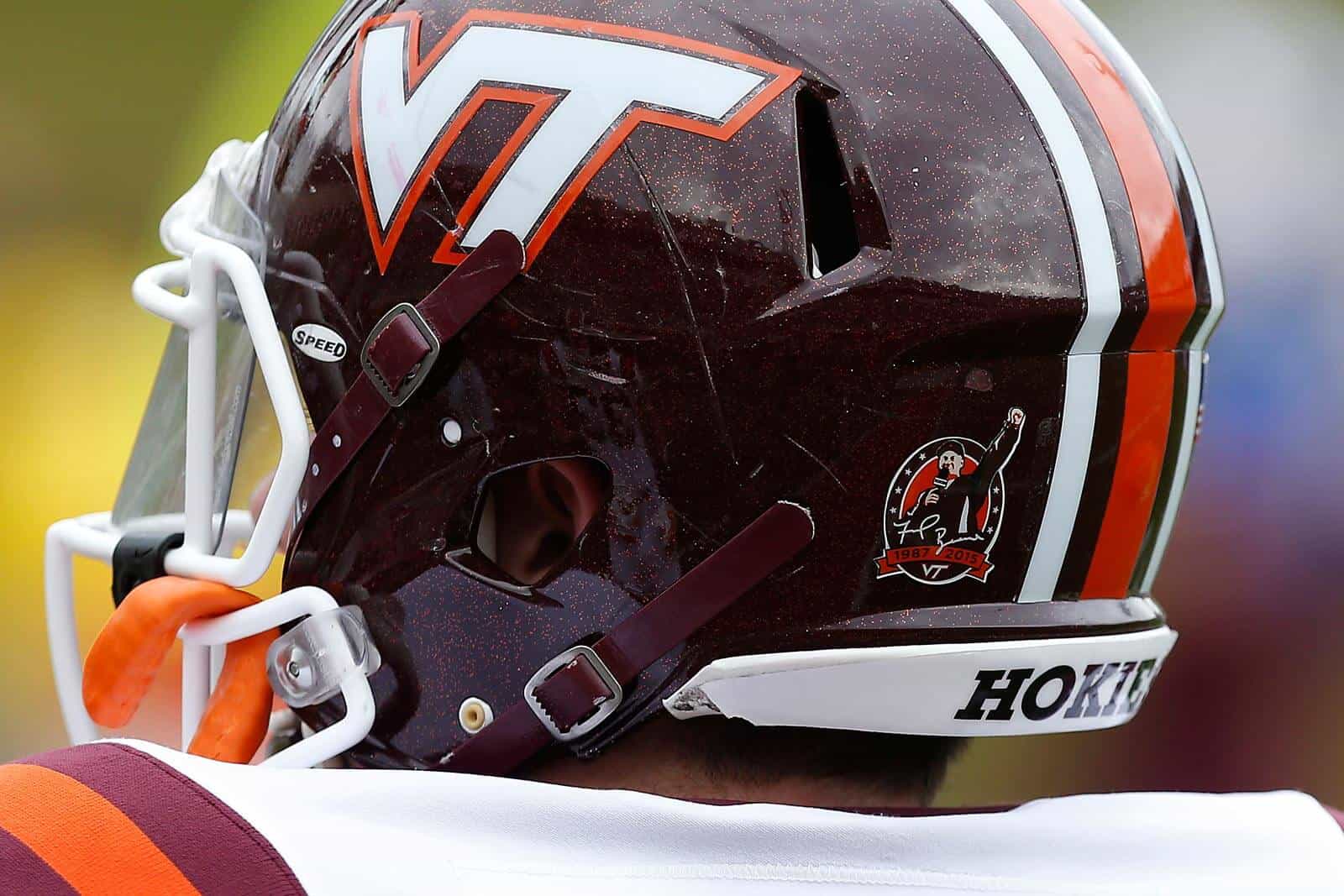 Virginia Tech and Liberty previously announced a game at Lane Stadium in Blacksburg on Sept. 5, 2020. Today, the two schools added five games, which brings their future matchup to a total of six games.

Virginia Tech and Old Dominion, already slated to meet seven times between 2017 and 2025, have added six more games to their future football series.

Virginia Tech also announced today that they will host the VMI Keydets on Sept. 5, 2026. Virginia Tech has faced VMI 79 times on the gridiron.

Play at ODU and at Liberty in 2022. Seems odd for a P5 to play two G5 teams on the road the same season