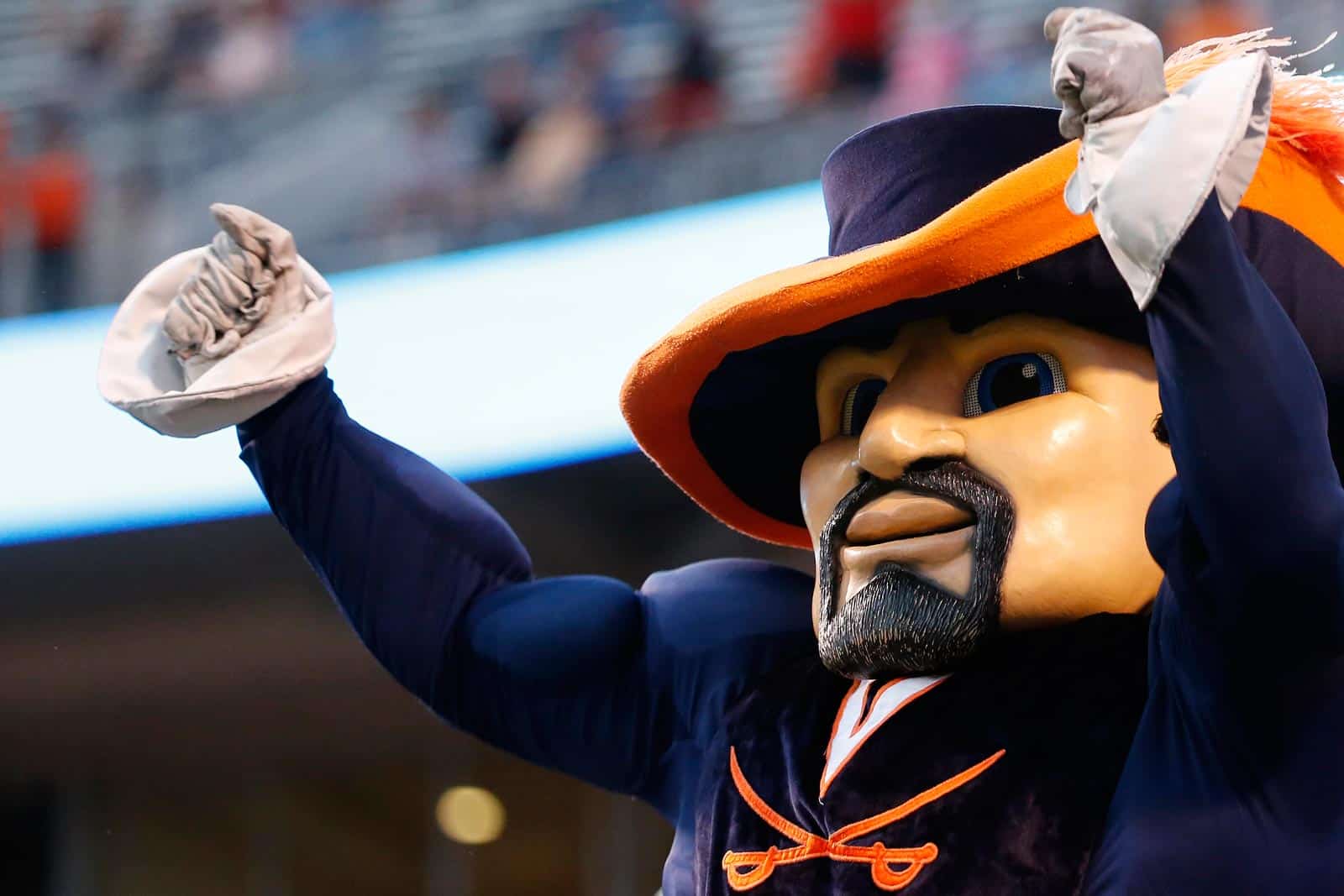 The Virginia Cavaliers and the Kansas Jayhawks have scheduled a home-and-home football series for 2029 and 2030, FBSchedules.com has learned.

A copy of the football competition agreement was obtained from the University of Virginia via a state Freedom of Information Act request.

The home-and-home series will begin with the Virginia Cavaliers hosting the Kansas Jaywalks at Scott Stadium in Charlottesville, Va., on September 8, 2029. The Cavaliers will travel to take on the Jayhawks at David Booth Kansas Memorial Stadium in Lawrence, Kan., the following season on September 7, 2030.

Virginia and Kansas previously met in a home-and-home series back in 1990 and 1991, their only two meetings on the football field. The Cavaliers defeated the Jayhawks in both games of the series, 59-10 in Lawrence in 1990 and 31-19 in Charlottesville in 1991.

Kansas is the second scheduled non-conference opponent for Virginia for both the 2029 and 2030 seasons. The Cavaliers are scheduled to play the Liberty Flames both years — at Liberty on Sept. 15, 2029 and home against the Flames on Sept. 14, 2030.

Virginia is the first scheduled non-conference opponent for Kansas for their 2029 and 2030 football schedules.

Virginia, currently led by head coach Bronco Mendenhall, opened the 2019 season with a 30-14 road ACC victory at the Pitt Panthers. In his first game as head coach of Kansas, Les Miles led the Jayhawks to a narrow 24-17 win at home over the Indiana State Sycamores.

Yeah, this is so much better than Virginia-Maryland and Kansas-Missouri…