Virginia at Florida State football game postponed due to COVID-19 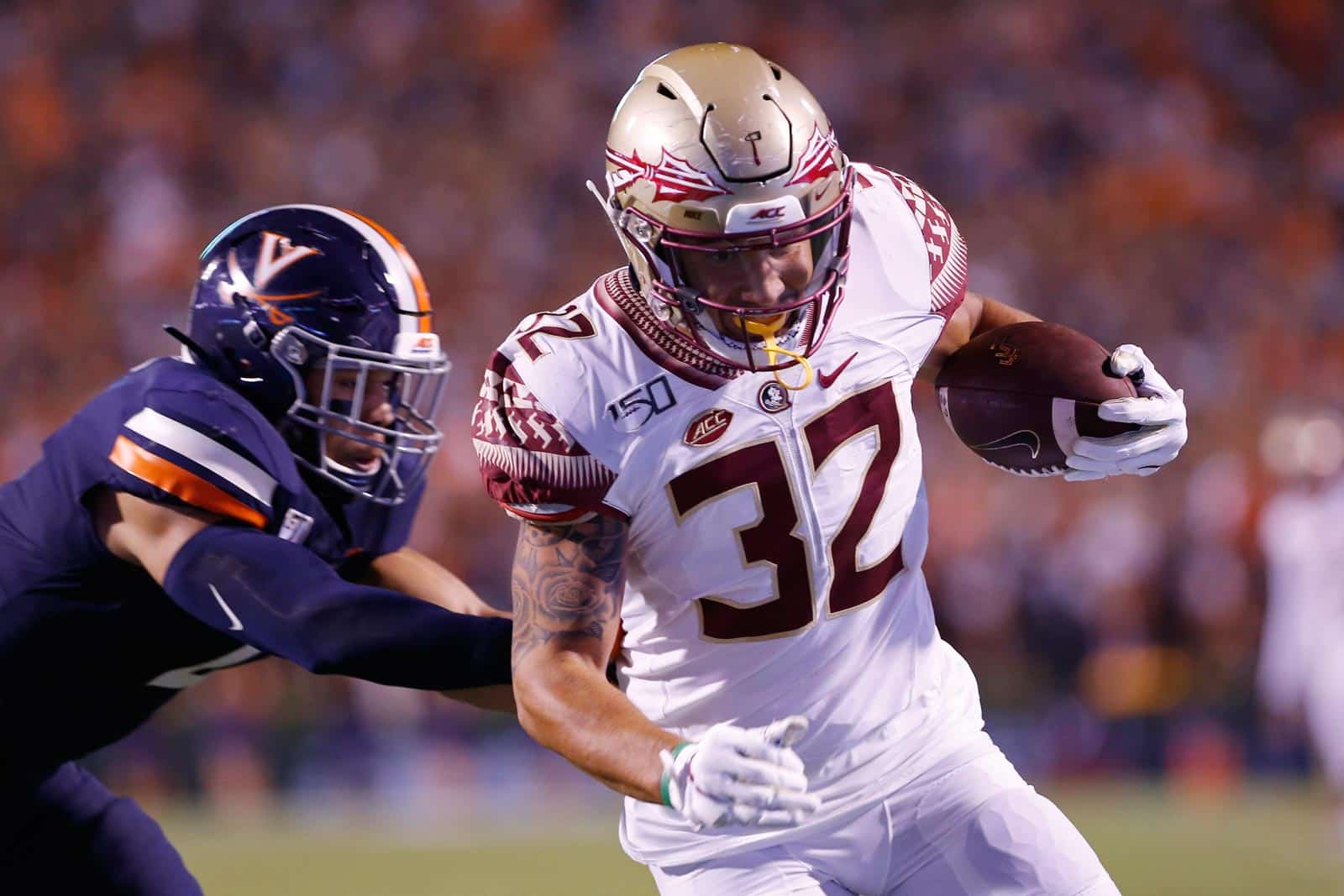 The Virginia Cavaliers at Florida State Seminoles football game has been postponed due to COVID-19, the ACC announced on Saturday morning.

The two schools were scheduled to meet at Doak Campbell Stadium in Tallahassee, Fla., on Saturday, Nov. 28. The game was postponed following “…positive tests, subsequent quarantining, and contact tracing within the Florida State football team.”

This is the second consecutive Florida State football game that has been postponed on the day of the contest. Last week, Florida State backed out of their game against the 4th-ranked Clemson Tigers.

Barring any additional schedule changes, the only date that Florida State and Virginia can make up their contest is on Saturday, Dec. 19.

Virginia is 4-4 overall and 3-4 in ACC action so far this season. The Cavaliers are next scheduled to play on Saturday, Dec. 5 at home against the Boston College Eagles. The kickoff time and television coverage will be announced no later than Sunday, Nov. 22.

Florida State (2-6, 1-6 ACC) is scheduled to travel to take on the Duke Blue Devils on Saturday, Dec. 5. Kickoff time and television coverage for that contest will also be announced no later than Sunday, Nov. 22.

So all these protocols and players/staff are still catching the flu. Why is that? I thought masks worked?

FSU should forfeit the remainder of the season, and not be given shares of the Bowl Games $$$.