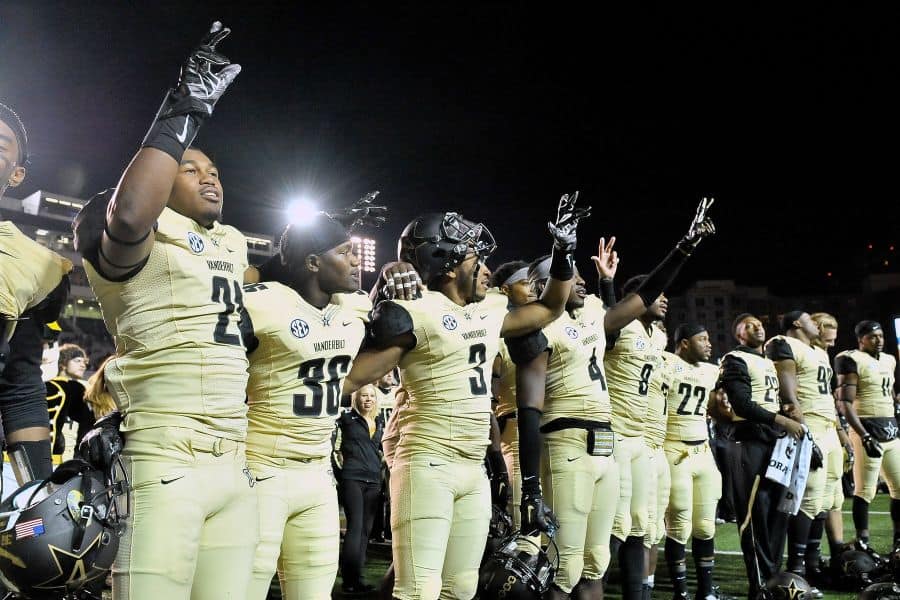 TSU and Vanderbilt will play twice at Vanderbilt Stadium. The first game will take place on October 22, 2016. There will also be a game between the schools in 2018. That date has yet to be determined.

The TSU and Vanderbilt campuses are just three miles apart from each other in Nashville; however, the schools have not played each other in ten years. Vanderbilt defeated TSU 38-9 in the 2006 season.

The Tigers will also travel to Atlanta to take on Sun Belt foe Georgia State on September 2, 2017. The game will mark the first meeting between the two programs.

“Vanderbilt is a good opportunity for our players to compete against an FBS opponent without having to leave the city. Georgia State is an opportunity for us to get back to Atlanta. We played in the Atlanta Classic for so many years and we have a lot of alumni in that area. It’s a good recruiting base for us student-wise, and we’re excited for the opportunity to go back to Atlanta.”

No way the GA State-TN State game will be on Sept 2, 2017. That’s the same day as Florida St-Alabama. GA State will probably move their opener to Thursday or Friday like they typically have done in the past.

Georgia State confirms that they will play Tennessee State on September 2, 2017. http://www.georgiastatesports.com/ViewArticle.dbml?DB_OEM_ID=12700&ATCLID=210627788

Confirmed for now but subject to change?