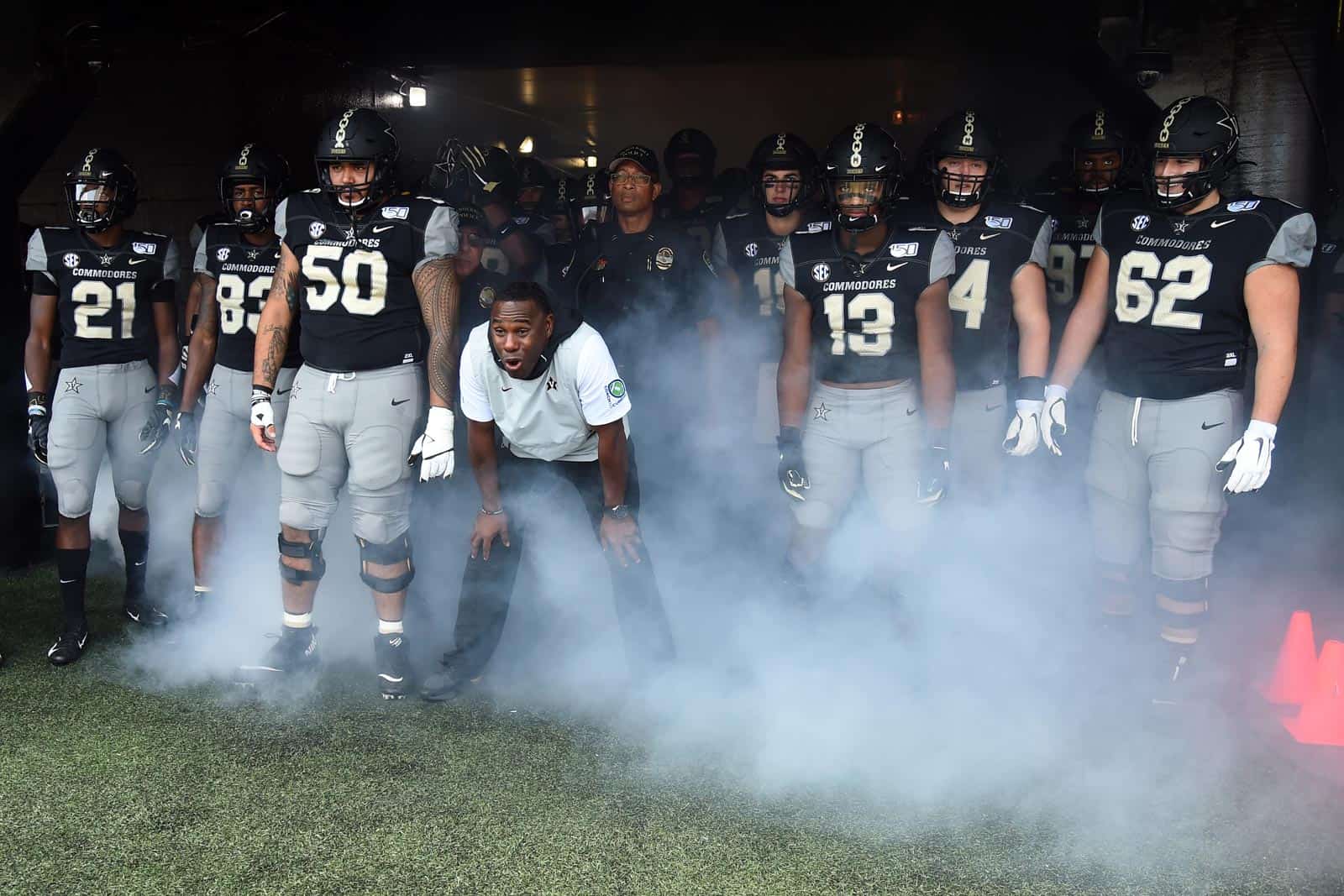 The Vanderbilt Commodores have added the Austin Peay Governors to their 2026 football schedule, the school announced on Tuesday.

Vanderbilt will host Austin Peay at Vanderbilt Stadium in Nashville, Tenn., on September 5, 2026. The game will mark the third overall meeting between the two schools on the gridiron.

Vanderbilt and Austin Peay first met on the gridiron in 2013 in Nashville and then again two seasons later in 2015. The Commodores won both contests, 38-3 and 47-7, respectively.

Austin Peay is a member of the Ohio Valley Conference (OVC) in the Football Championship Subdivision (FCS). The Governors are 8-3 overall and 6-1 in OVC play this season with one regular-season game remaining.

Vanderbilt now has three scheduled non-conference opponents for the 2026 season. The Commodores are also slated to host the NC State Wolfpack on Sept. 19 and travel to face the Colorado State Rams on Sept. 26.

“We are thrilled to provide our student-athletes with the opportunity to play a Power Five program from the SEC and look forward to taking the short drive down I-24 to Vanderbilt for this football game,” Austin Peay Director of Athletics Gerald Harrison said. “This allows us to provide a unique and special experience for our student-athletes and our loyal supporters.”