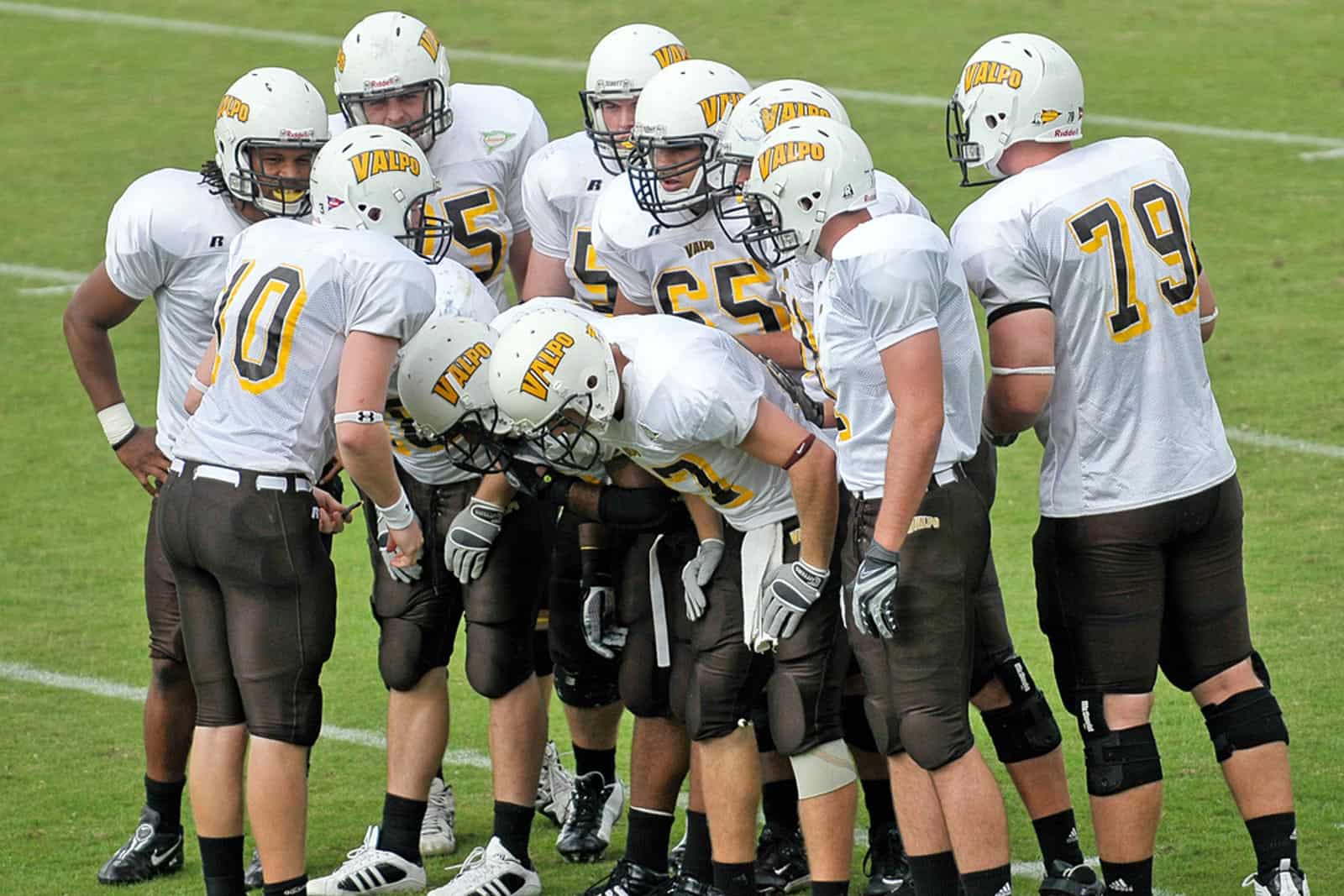 The Valparaiso Crusaders and the Saint Francis U. Red Flash have scheduled a home-and-home football series for 2023 and 2024, Valpo announced in December.

In the first game of the series, Valparaiso will host Saint Francis U. at Brown Field in Valparaiso, Ind., on Sept. 16, 2023. The Crusaders will travel to take on the Red Flash the following season at DeGol Field in Loretto, Pa., on Sept. 21, 2024.

The only two previous meetings between Valparaiso and Saint Francis U. were in a home-and-home series back in 2003 and 2004. The Crusaders won the first contest at home, 38-6, with the Red Flash returning the favor the following season, 17-13.

Valparaiso competes in the Pioneer Football League, while Saint Francis U. plays in the Northeast Conference, both in the Football Championship Subdivision (FCS).

The addition of the Valparaiso-Saint Francis U. series is the first announced non-conference contest for both schools for the 2023 and 2024 seasons.

As part of their announcement last month, Valparaiso detailed six other non-conference contests that were previously known through opposing school releases and public records requests. Below are those contests: